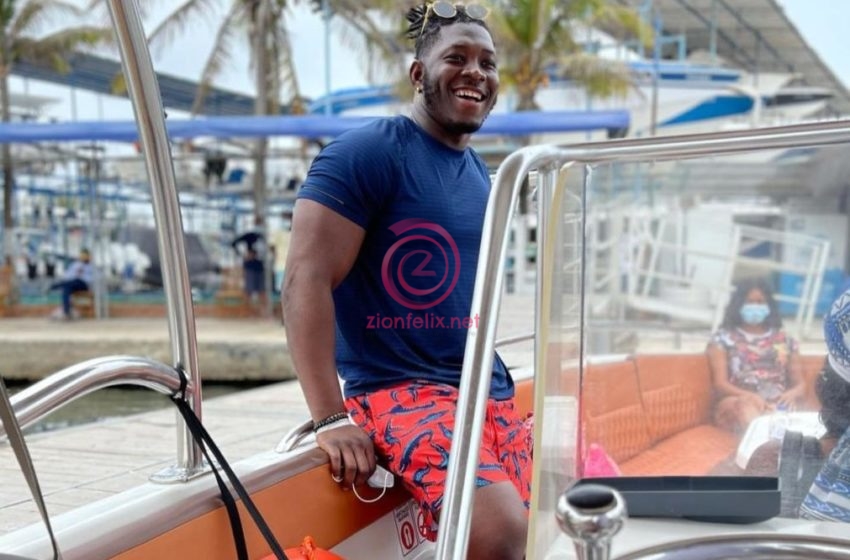 Talented Ghanaian vocalist and songwriter, Abdul-Hamid Issahaku, popularly known as Geewah Music is out with another great song.

Geewah Music happens to be another heavy weight promising singer with an impressive vibe and a unique power in his voice which makes music lovers fall for his records.

As his aim, Geewah has decided to spend sleepless nights to give music lovers the best of him just to quench their desire of consuming good music from these youngsters in the industry.

Geewah Music has traces of Afro Pop, Dancehall and Hilife music and as a result, he commands a wide audience of different age groups.

Geewah is bound to dominate more of his extraordinary music into the industry in this year 2021, production of MTV standard music videos, collaborations, and effective promotions.

Despite his travel experience and his highly attractive fashion sense Geewah prides himself “as a guy from the rural areas and his lyrics often detail stories about his upbringing and everything he has been through while pursuing his dream“. He believes in natural things and loves to appreciate everything organic and he has so much respect for everyone especially his music fans.

It is likely that his reach and target fanbase will expand beyond Africa, where he has already started making a mark within his first year of finding a spot in mainstream music.

Meanwhile, he is here with the road to Christmas banger ‘Body Nice’,

Enjoy and wait for the follow of that bigger surprise.