MenzGold and Zylofon Music Are Not The Same, I’m Tired Of This Money Issue – Tiisha Tells MenzGold Customers (+ Screenshot) 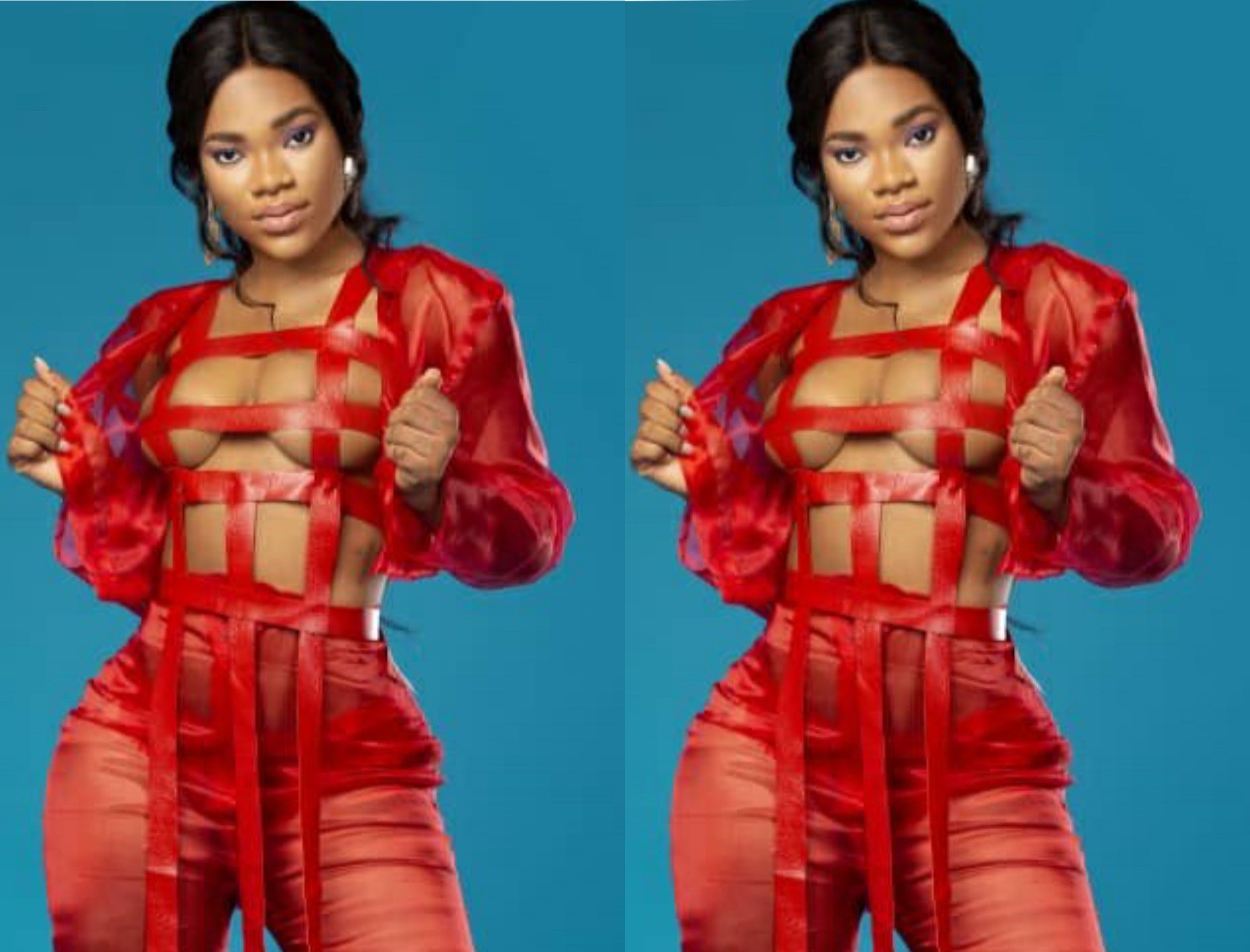 Zylofon Music signed artiste, Tiisha has lashed out at some MenzGold customers for stalking her online.

The “True Mood” singer has lamented about how she can’t live her real life just because a company belonging to the owner of her record label collapsed thereby losing money belonging to customers.

READ ALSO: I Do Not Get Enough Praises – Fuse ODG

Since MenzGold was shut down in 2018, customers have used several means including demonstrations, sieges at the owner’s house and stalking of beneficiaries of the company and it’s sister companies among others to demand for their money.

Tiisha who is an artist under Nam 1’s record label has become a victim of some of these online strolls.

According to the singer, she won’t post anything online without people reminding her about debts owed them by MenzGold.

“I’m really sick and tired of “Our Money” comments from some so called “Menzgold costumers” when I share a post of me just living my life! FYI I have no relationship with the Company! I am signed to ZYLOFON music and I don’t have ANYTHING to do with MENZGOLD,” she wrote.

A few weeks ago, the owner of the defunct MenzGold company, Nana Appiah Mensah also reminded customers that the company owes him as well becauseit’s a limited liability company.