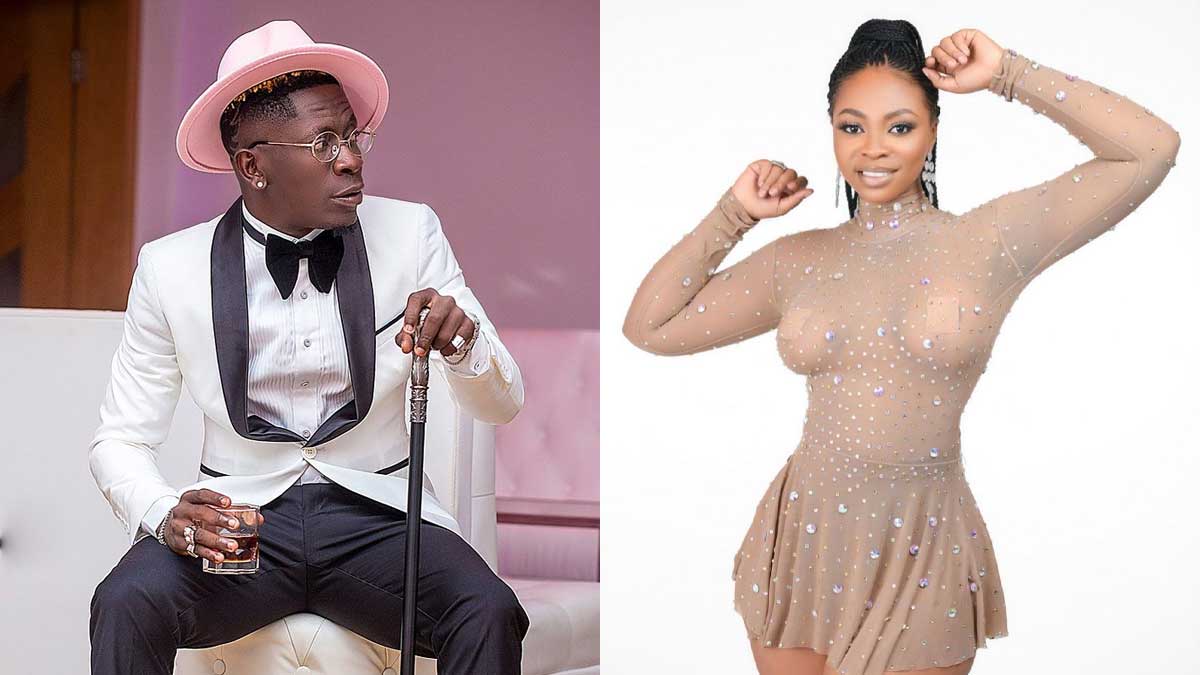 Shatta Wale’s reaction won’t stop Michy from praying for him.

Michy, the baby mama of the popular musician, begged Ghanaians to pray for him a week ago.

Her request comes after Wale’s allegation against Bulldog over the murder of Fennec Okyere.

During her show on Movement TV last week, Michy appealed: “I would plead with Ghanaians, to support the father of my child, Shatta Wale with powerful prayers. I just pray that the revelations coming in won’t bring him further problems because once he is down, it will affect me and our son. So please pray.”

The Shatta Movement boss in response stated that it does not make sense for his ex to pray for him since she does not talk to him.

READ ALSO: Shatta Wale Reacts To Reports About The Arrest Of Hajia4Reall Over $8 Million Fraud

On Friday, November 11, 2022, Michy admitted she was not on talking terms with Wale when she did the SM symbol of peace and hope at the Ashaiman To The World Concert.

If Shatta Wale did not get angry during that time, she thinks he should not be angry over his prayer call for him.

She, however, asked for forgiveness if the ‘Freedom’ singer got his statement wrong.

Michy stressed that they will still pray for Wale because they love him.

Watch her remark below.

VIDEO: I Was Told Shatta Wale Is The Biggest Ghanaian Artiste...