Mimsrozay’s ‘Go Away’ Track Takes Off Smoothly In Africa 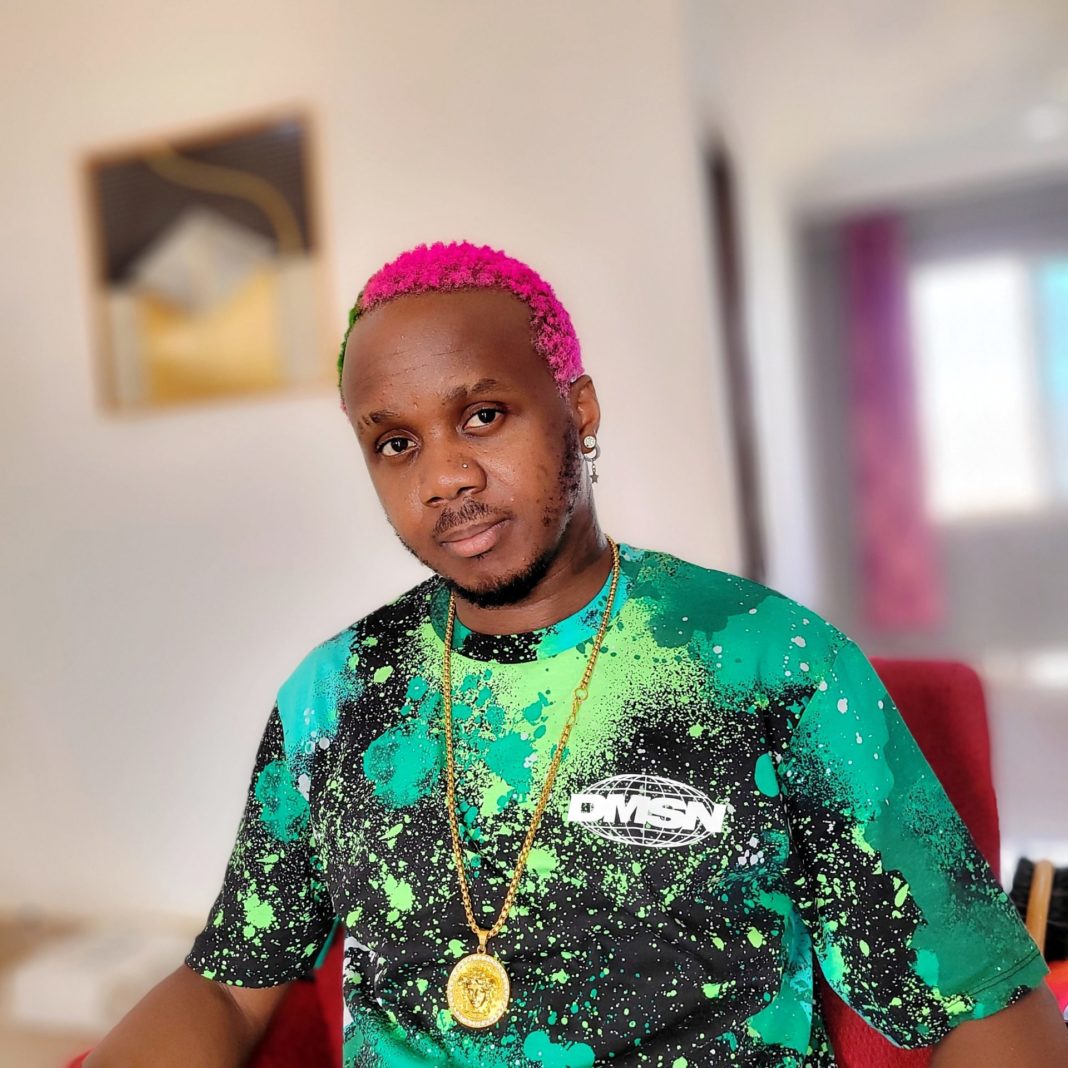 ‘You Are A G-str!ng P@nty’ – Lyrical Joe Drops H0t J@bs For Amerado As Their Beef Starts [Watch Video]

As of April 29th, 2022, the album became available on all digital platforms worldwide and fans all over the continent are talking about it.

The EP houses four incredible songs including ‘Go Away’, ‘Jankuluba’, ‘Tsunami’, and ‘Cool Down’. Since its release last month, ‘Go Away’ has started to gain ground in Ghana with massive radio airplay and discovery on the Tik Tok platform.

Mimsrozay’s ‘Go Away’ single is a great piece of music you will want to add to your playlist and play endlessly.

This EP since its release is not only fire but will also be a game-changer with all the four tracks.

Mimsrozay music is inspired from real-life experiences with a fusion of creative prowess together with fresh afrobeats sound and relatable lyrical content signifying his readiness to stay in the game.

Mimsrozay started off as a Promoter and Music Business Marketing Manager for one of the Biggest Entertainment outfits in Cyprus after which he founded his own Company Mims Rosé Entertainment.

Mimsrozay is often referred to as the pioneer of modern Afrobeats music in Europe as he has been linked to getting Wizkid, Davido, Tekno, Timaya, KCEE, and more on shows that had international acts such as Mario Winans, Tinie Tempah, Skepta, French Montana, Tyga in Europe.

Highlighted as an exciting afrobeats prospect, Mimsrozay new EP is sure to set him apart as one to watch this year.