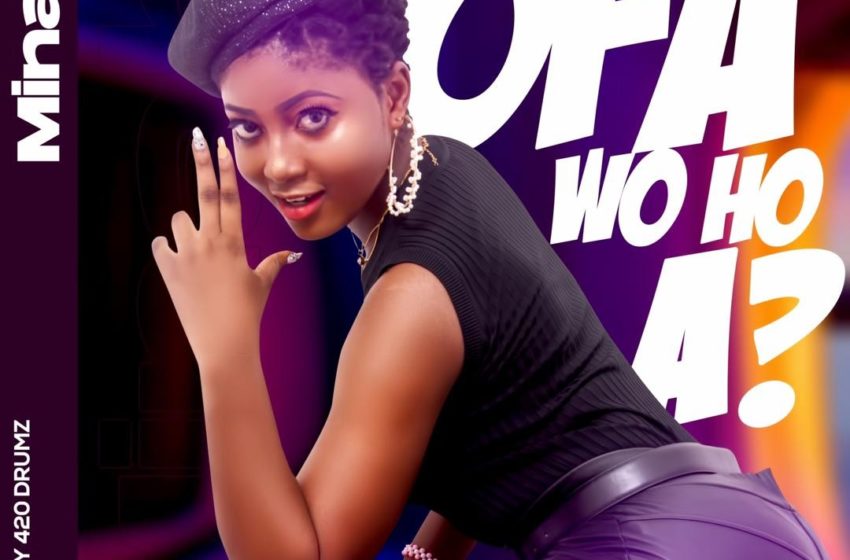 Young Ghanaian female musician, Minab has released visuals for her new song ‘Ofa Wo Ho A’.

The Shabad Records artiste disclosed that she will do her things beautifully in the music scene.

She mentioned how a certain chairman struggled after he used his money for betting.

Minab also exposed a Slay Queen with fake iPhone in this piece.

‘Ofa Wo Ho A’ was produced by 420 Drumz; it was conceived to show her versatility following the controversies surrounding her 3Music Awards nomination as the Next Rated Act from the Central Region.

The video was directed by Kojo Asamoah.