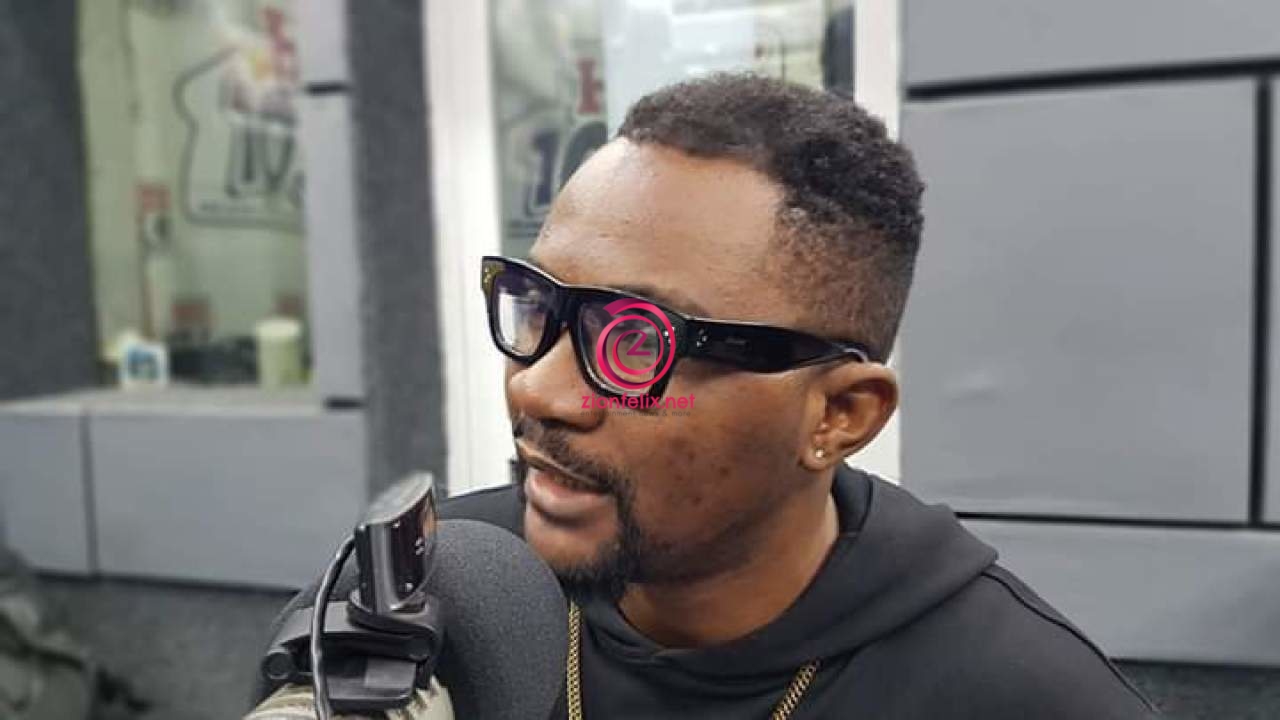 In a recent publication by Zionfelix.net, Riddim Boss labelled the song as trash.

Reacting to his remarks in an interview with Andy Dosty on Hitz FM monitored by Zionfelix.net, Mr Logic stated that Riddim Boss does not know much about music.

He stressed that anyone who is well versed about music will know that the category of the song is accepted internationally.

Mr Logic schooled that there are mumble humming and gibberish songs which every songwriter knows about it. He explained that gibberish songs automatically do not make sense but there is a melody attached.

He implored the music producer to learn more about songs before criticizing.

Mr Logic further stated that any pundit who doesn’t know much about songs would condemn Stonbwoy’s ‘Putuu’ but it takes someone who is creative to do mumble humming and gibberish songs.

The outspoken entertainment critic chided Riddim Boss by stating that being a music producer doesn’t make him a song expert.

Stressing on the technicalities and categories of songwriting, Mr Logic indicated that he doesn’t see anything wrong with the song which has received mixed reactions following its release.

Listen to Mr Logic’s interview with Andy Dosty below.