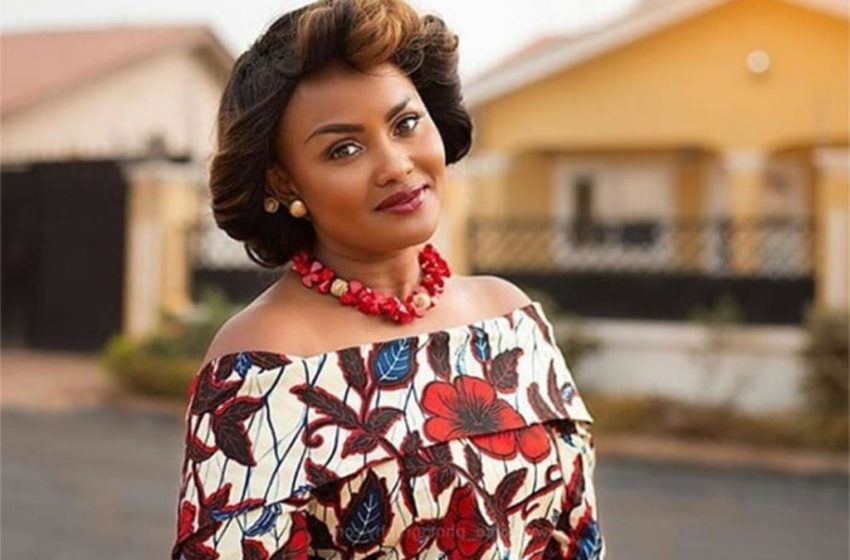 Popular Ghanaian actress, Nana Ama McBrown, has wowed her fans on social media with her latest video rapping a song even though she is noted for acting and not singing.

Over the years, McBrown has shown Ghanaians that not only is she a great actress, but she is also a talented TV personality and musician.

In a video sighted by Zionfelix.net, McBrown showed her versatility as she sang and rapped Obrafour’s popular Heavy song.

McBrown was seen sitting in her Range Rover as she confidently sang the late Kofi B’s verse and rapped all of Obrafour’s verses as well.

Speaking in the video, McBrown stated that she knows how to sing Obrafour’s Heavy very well and she can sing it any day and any time.

The McBrown’s Kitchen host was seen in a pink tracksuit as she rapped for the camera to capture her.

The has video caught the attention of legendary Ghanaian rapper, Obrafour as he took to his Facebook page to share the video

The legendary Obrafour captioned the video: “My Sister Nana Ama gat skills, listen to her lines on Heavy. A song I did with my brother of blessed memory Kofi B. Nana Ama McBrown #Goodolddays #stillstrong #onlygod #obrafofro.” 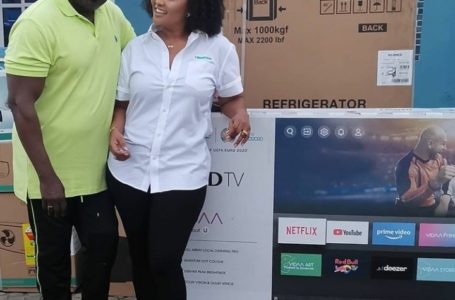 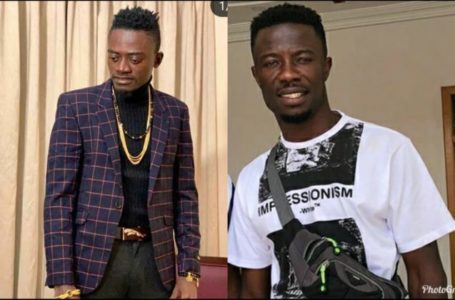 You Didn’t Mind Me When I Contacted...

You Are A Kid In This Profession;... 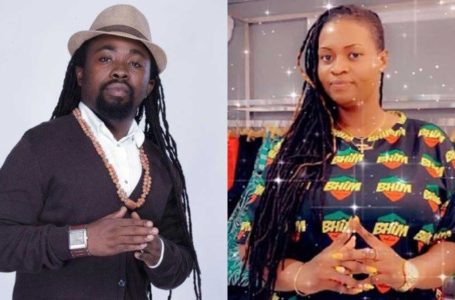 Delay Did The Right Thing By Apologizing,...