It would be recalled that December 19, 2016, both artistes hit the booth to record a song for their fans who loved their music.

Although the song is not out, Mr. All 4 Real decided to allow fans to watch the much-awaited music video.

Speaking in an interview, Ofori promised his fans to watch out for more. He thanked Kwabena Kwabena for adding his silky voice on the song. 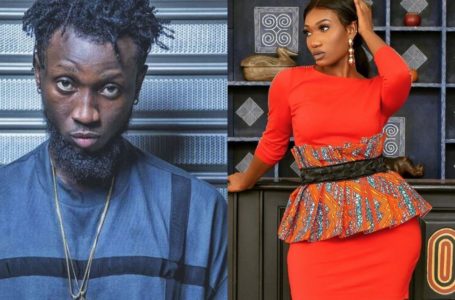 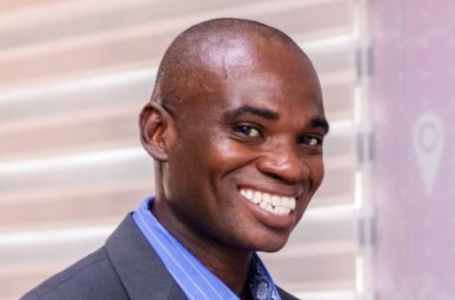