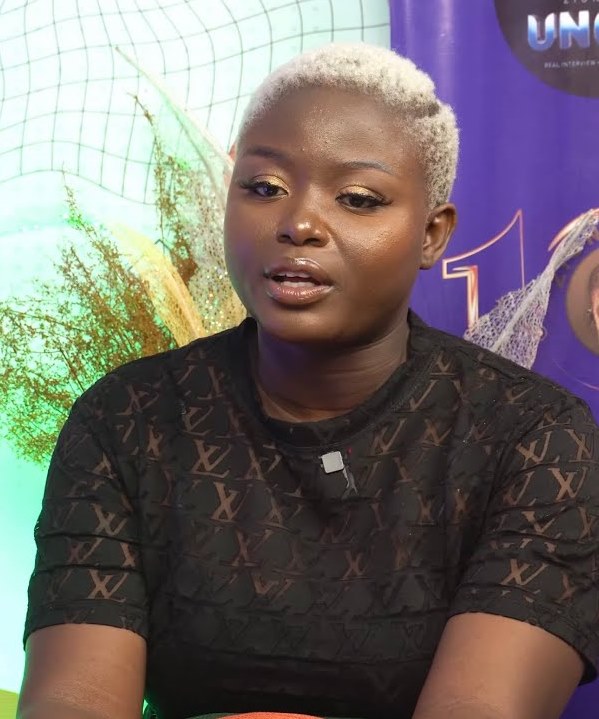 Shalsha has revealed why she went to participate in Date Rush.

She shared her intriguing story in an interview with ZionFelix.

Shalsha divulged her 9-year-old son pushed her to participate in Date Rush.

According to her, the little boy has been asking for a ‘baby brother’.

Following his request, Shalsha sadly revealed she tried to get pregnant on multiple occasions, but she got miscarriages.

With the aim to fulfil her son’s request, she candidly stated that she chose Date Rush’s Khophi Yorm because he has a seven-year-old son.

Hoping for a joyous life, she told her son about what happened, assuring him of the ‘baby brother’ he requested.

Unfortunately, things are not going well between Shalsha and Yorm—as she shed tears in this interview about what the latter said about her in recent interviews.