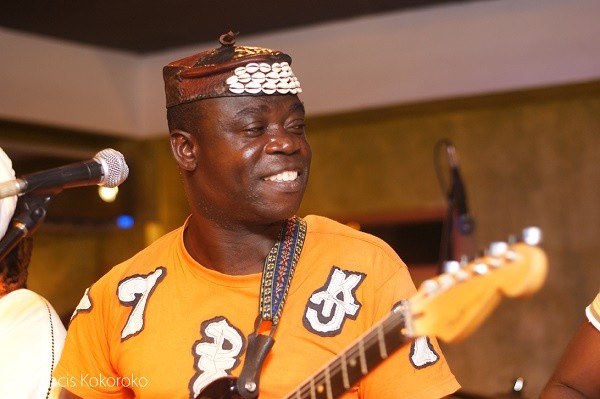 Veteran Ghanaian Highlife Musician, Ackah Blay has opened up on some of the challenges he went through when he decided to be a musician.

Speaking in an interview with Arnold Mensah Elavanyo on Zylonfon FM sighted by Zionfelix.net, Ackah disclosed his father caused for his arrest due to his interest in music.

According to him, his father was not enthused about his decision to do music, so he lodged a complaint against him for the police to arrest him.

He explained that his father was an Assistant Director at the Ghana Education Service (GES) and all he wanted was to see him being in school.

The ‘Kaa Bu Ame’ singer clarified that his father felt being disgrace after he ran away from school to play music.

Mr Blay indicated he wasn’t a bad boy when growing up, but his only crime was his decision to follow his passion–which was music. 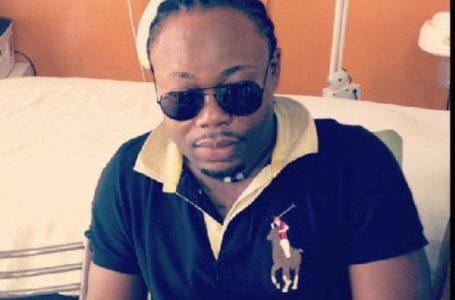 Where Has Our Local Music Taken Us?...