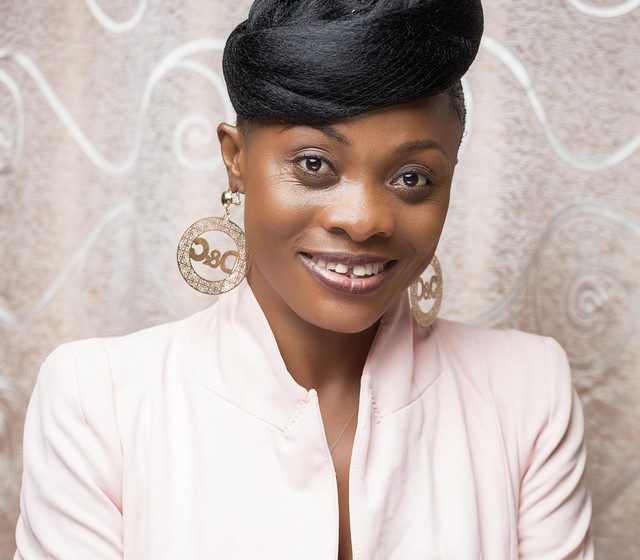 Celebrated Ghanaian Gospel musician, Evangelist Diana Asamoah has revealed why she is not yet married.

Speaking in an exclusive interview with ZionFelix on the ‘Uncut’ Show, the ‘Mabo Wo Din’ singer stated that the work of God has kept her from getting married and have kids.

She explained that she is not the one who controls her life—but God.

READ ALSO: My Father Got Me Arrested Because I Wanted To Do Music – Highlife Musician Ackah Blay Reveals

Evangelist Diana Asamoah divulged she will get married if God opens the way.

Until God grants her permission to get married and have kids, the popular Gospel musician averred her focus will be on the Kingdom business.

She stressed that she wants to do God’s work very well so that she can make it to heaven when the time is due.

Evang. Asamoah narrated how someone approached her and informed her about a revelation she had with God directing her to ask her [Diana] to marry her pastor.

The renowned musician said she believes in prophecies—but she was very vigilant when the person told her about the revelation.

She revealed that many Gospel musicians and some pastors are suffering because they were not vigilant. 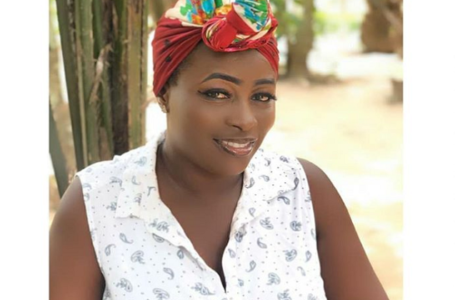 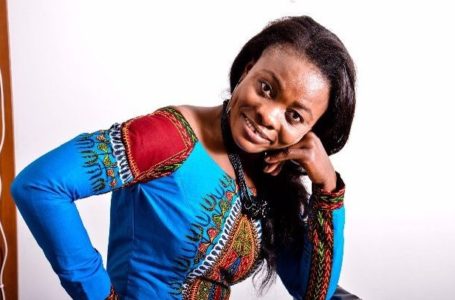 I Used To Preach Against Ladies Wearing... 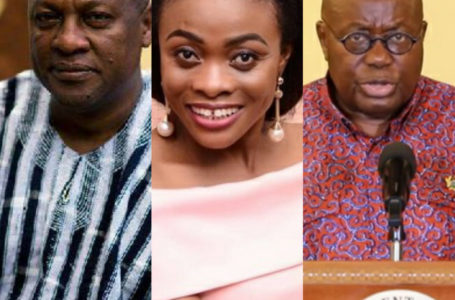 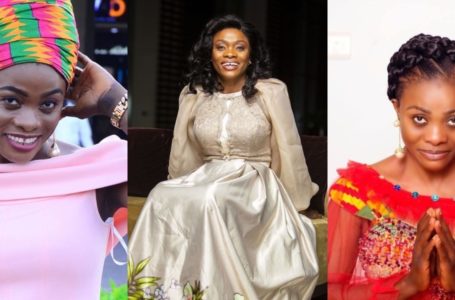 It Will Be A Big Disgrace To...