My Father Never Took Care Of Me, He Sacked Me from His House – Music Producer 925 Tells Sad Story (Video) 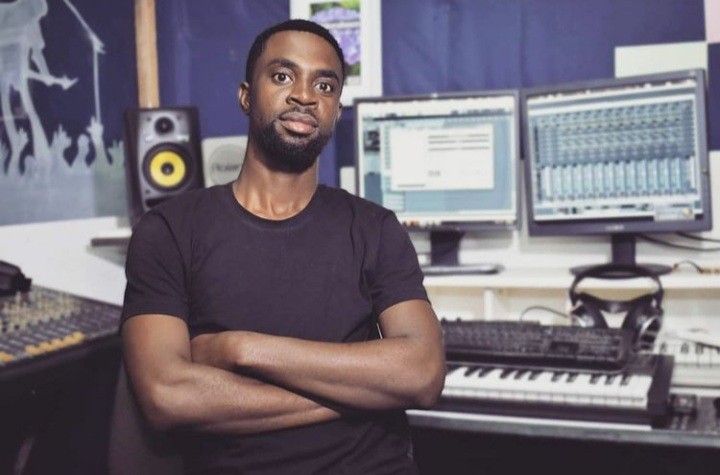 Music Producer Kojo Akowuah who is popularly known as 925 has opened up about his background in a sad interview with Ghanaian celebrity blogger Zion Felix.

Appearing on the Uncut show with the blogger, producer 925 opened up on how he was treated by his father when he was growing up.

He revealed that his father never took care of him when he was young. To make things worse, he expelled him from his house twice.

925 said he was taken care of by his single mother who lived in Germany at the time.

He added that his father don’t really have a good relationship since childhood and he doesn’t know him as a father.

He however tried to reconcile with his father but his father was clearly not ready to cooperate so they went their seperate ways.

I Don’t Believe In Jesus Christ, The Bible Is Just A...