My Father Said He Made A Mistake Naming Me “Denis”, I Don’t Like The Name – Kidi 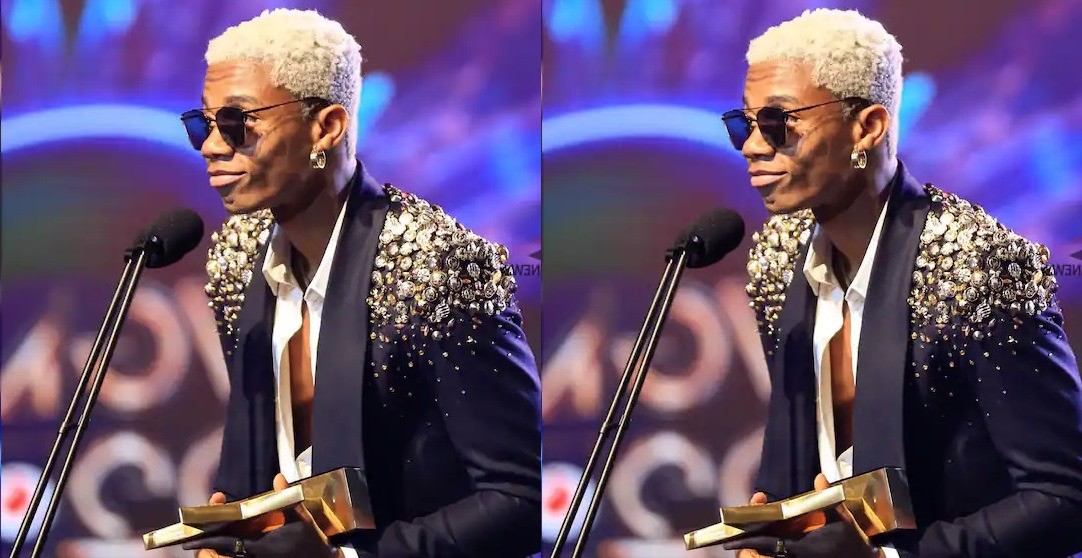 Ghanaian singer Kidi, known in real life as Denis Nana Dwamena has revealed that he doesn’t like his first name.

He made the revelation when he took his turn on the “Uncut Show” hosted by blogger Zion Felix on Zion Felix TV.

Kidi says he prefers being called by only his middle name and surname, “Nana Dwamena”.

The singer said his brother and sister are named Elvis and Esther. He added that his father told him he made a mistake naming him Denis because he wanted all his children to have the letter “e” starting their first name.

READ ALSO: Some Men Are Offering $5-10k For My Pu$$y But I Declined – Efia Odo Reveals

Since his father told him about the name, Kidi said he never liked the “Denis”.

Asked why he wouldn’t change it, Kidi said changing his name will require too burdensome formalities and documentation and he prefers to keep it that way.