My Marriage Will Never Collapse Like Xandy Kamel’s – AJ Poundz 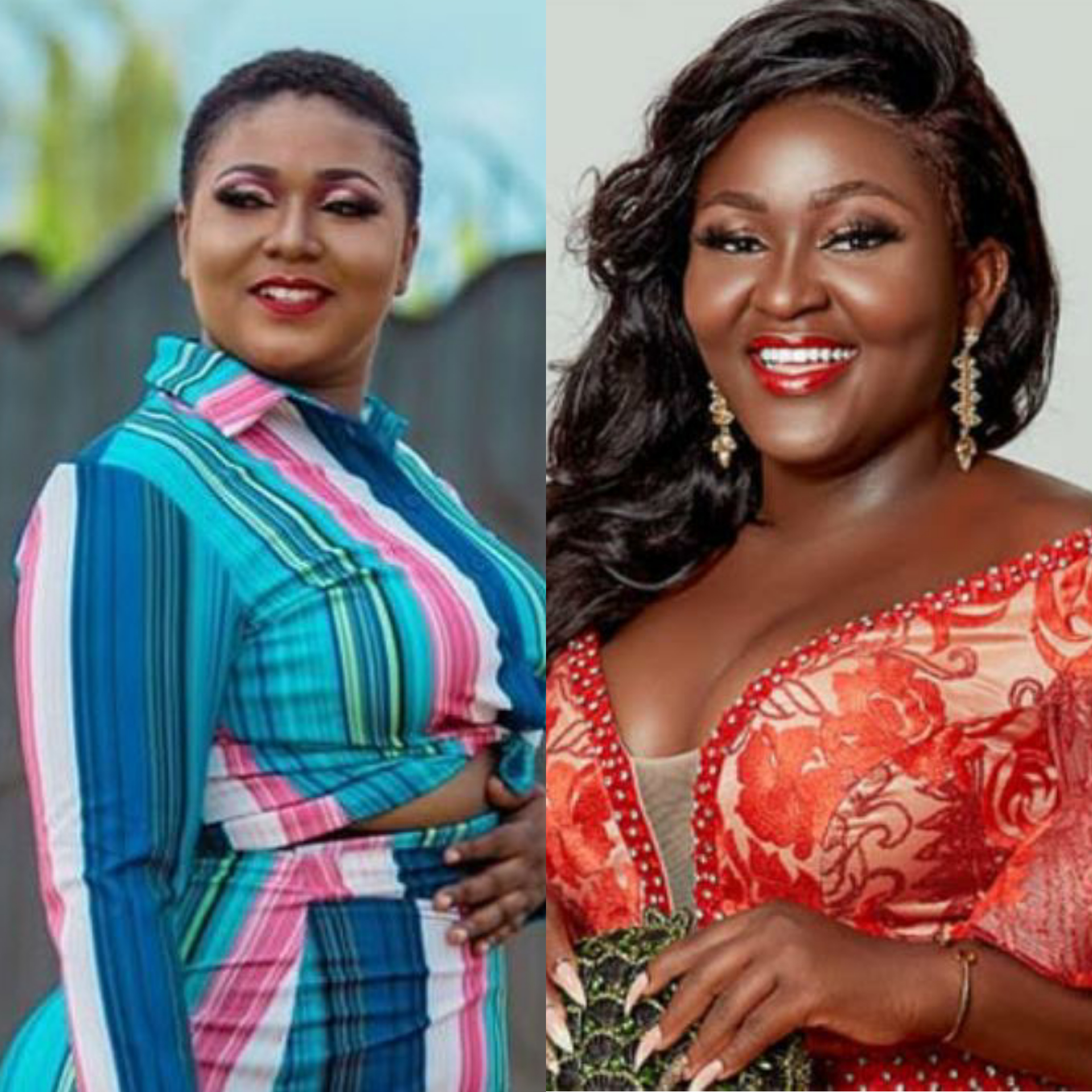 Some people seem uncomfortable about how she puts her marriage in the public domain.

Speaking in an interview with ZionFelix, a comment from someone who had a problem with her action was shown to her. The person feared her marriage will collapse like what happened to Xandy Kamel.

Reacting to the comment, AJ stated that her marriage won’t collapse. She added that she was happy when Xandy was getting married and divorcing was also not pleasant news to have heard.

The Onua TV presenter claimed whatever she puts out there about her husband is the truth.

AJ Pounds described her husband as a good man.

The outspoken media personality further revealed that she knew her husband for a long time before they tied the knot.

AJ also talked about the things she has been learning every day.

AJ Poundz and her husband, Nana Kwadwo Adu-Boateng got married on April 9, 2022.

Share
Facebook
Twitter
Pinterest
WhatsApp
Previous article
Sarkodie is my small boy and he knows it – Samini fires again and brags
Next article
Medikal finally addresses claims of being denied an American visa; Reveals the whole truth behind the story
- Advertisement -

Some Ghanaian Celebrities Fail To Show Up For Interviews After Flyers...