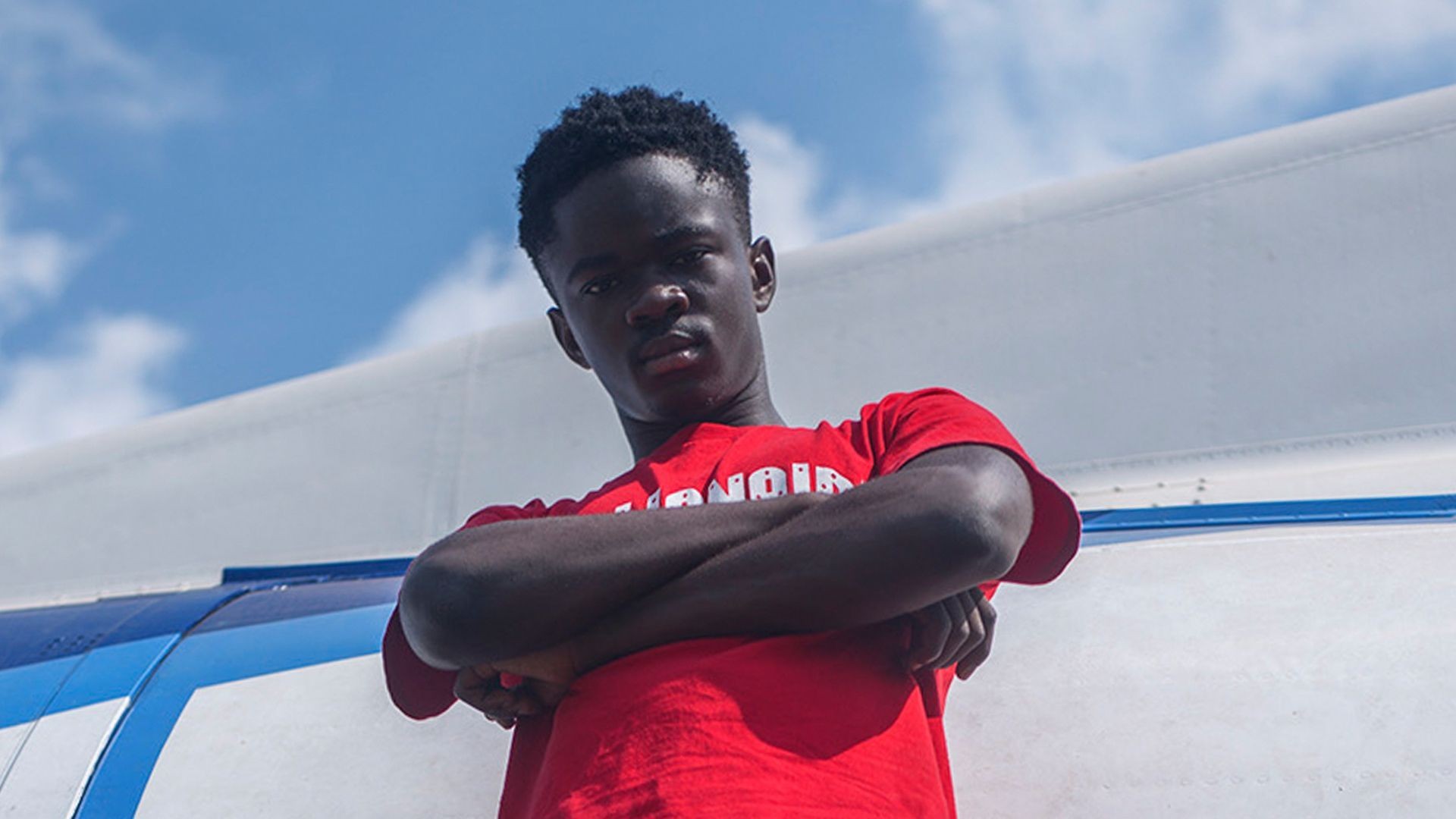 Yaw Tog has revealed the relationship between him and his father.

The ‘Sore’ hitmaker disclosed in an interview with ZionFelix that he did not grow up with his dad.

Due to this, the bond between him and his mother is not the same as his father’s.

He indicated that his dad, who was in Germany, is now in Ghana, but he does not see him often.

Tog explained that they do stay at the same place.

He added that he does not have time for him, likewise his father.

When asked if his mother polluted his father to him, Yaw Tog said she slightly did.

However, since he was young, he did not know much about what was happening.

Though his mum was not happy about what happened in the past, Yaw Tog stated that his father is still his father.