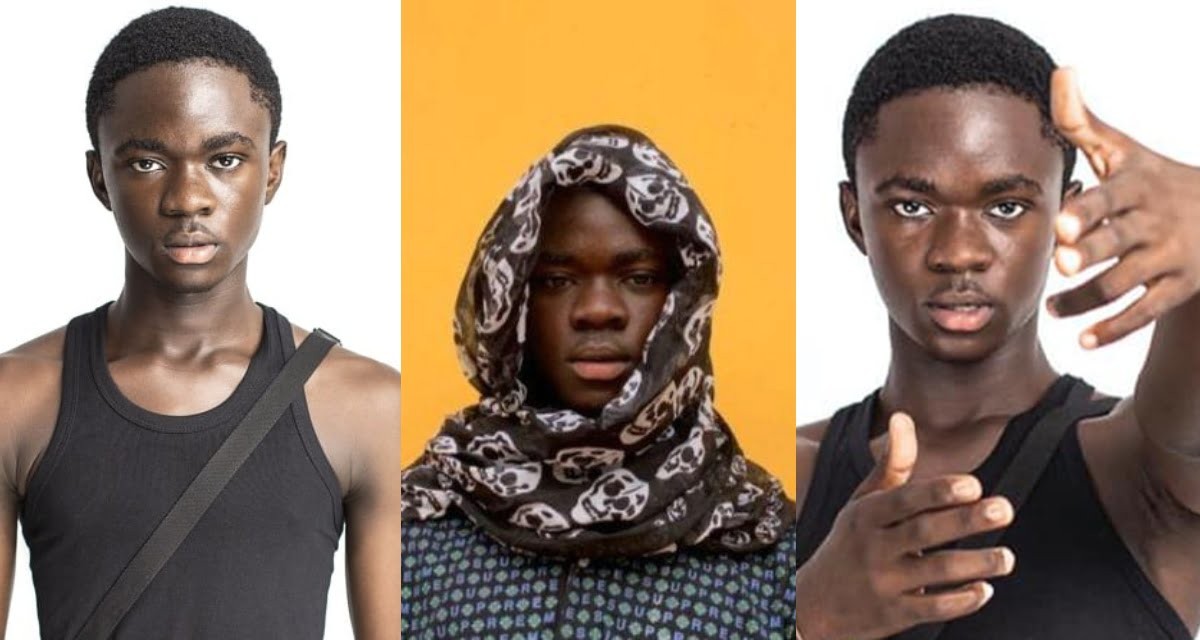 Yaw Tog has grown to understand the stages of life.

He used to be one of the popular artistes in Ghana when he got his breakthrough with ‘Sore’.

The young musician travelled outside the shores of Ghana to perform at events.

Interestingly, the buzz around his craft is not the same as it was some few years ago.

When asked by ZionFelix in an interview about the declining attention that he was receiving, the ‘Young Bull’ admitted that things are not the same.

He said the attention he received from people had dropped.

Yaw Tog stated that he got to know about what was ahead of him when he spoke with a veteran musician some time ago.

Tog averred the musician walked him through the stages of life, most especially in the Ghanaian music scene.

No matter the situation, Yaw Tog believes hard work and determination will make him stay relevant.

My Career Is Not Dead, You Can’t Tell Me How To...