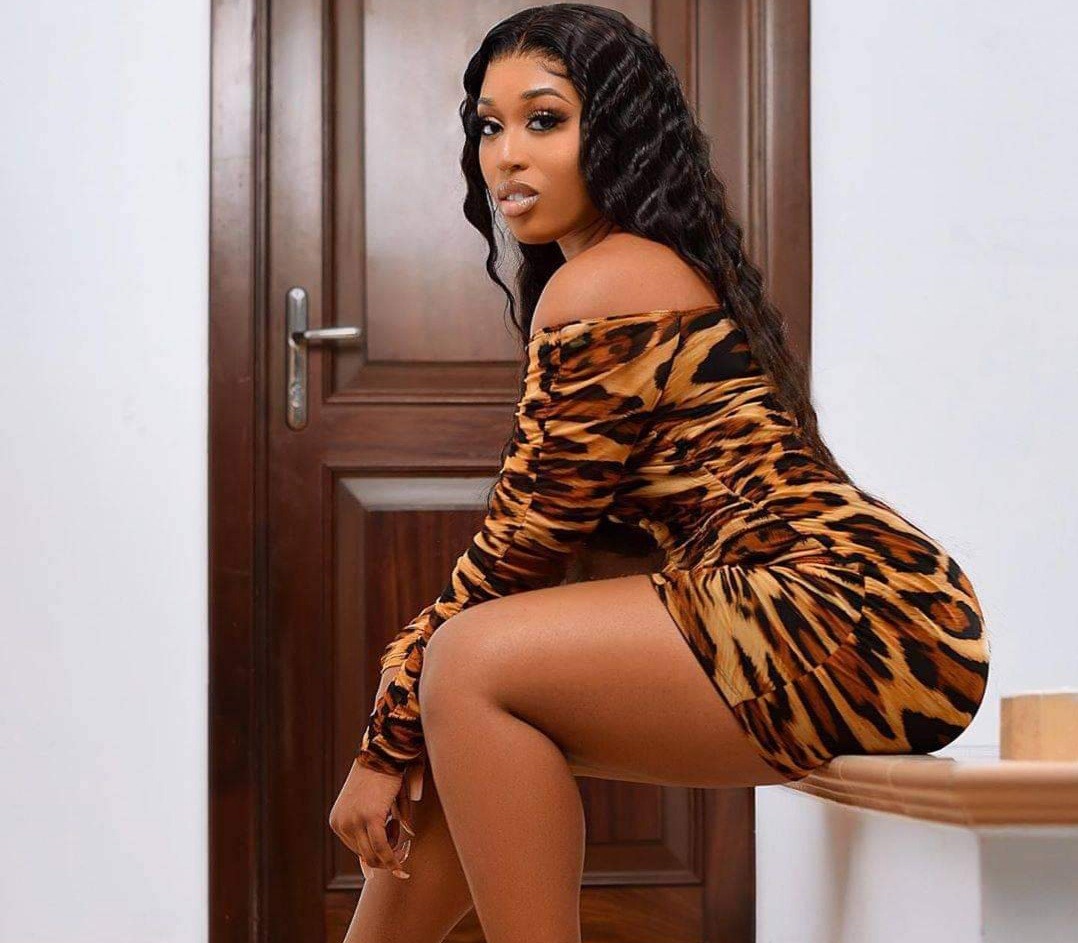 Ghanaian musician Francine Nyanko Koffi popularly known as Fantana has made a comparison between her new re-release “No dulling” and the five songs she released under Rufftown Records, onwed by Bullet.

Fantana made the comparison when she had her time with Ghanaian blogger Felix Adomako Mensah popularly known as Zion Felix on the “Uncut Show”.

Fantana said her “No Dulling” which has been making waves among music lovers is better than all the five songs she recorded under Rufftown Records.

The songstress said she has been working on her self since she parted ways with the record label. She disclosed that under Rufftown Records, she was scared to do a lot of things but now she is an independent artiste and people will see her for her real self.

On why she thinks “No dulling” is better than all her previous five songs, Fantana said she feels the new song is the real representation of who she really is vocally, lyrically and even with the music video.