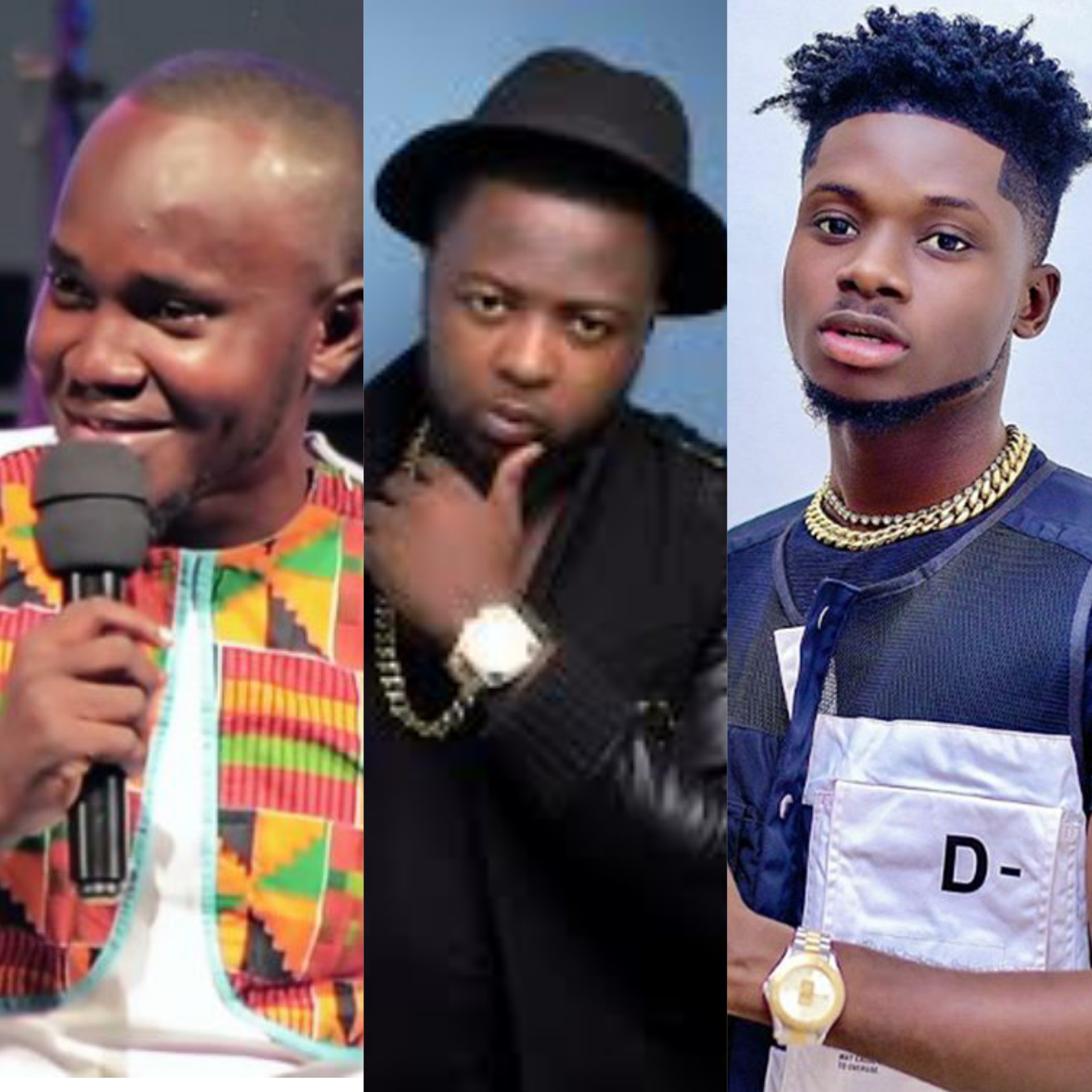 Ghanaian comedian, OB Amponsah has reacted to Guru’s beef with Kuami Eugene which seems to have died.

In a post sighted by Zionfelix.net, OB stated that peace is better than war.

He queried if Guru’s ‘Who Born Dog’ diss song to Kuami is still being played on air.

The renowned comedian argued that Kuami Eugene is the go-to guy for delectable choruses in this country.

He further mentioned musicians who have benefited from Kuami’s great works.

OB Amponsah wrote on Facebook: “Is Guru’s diss song Who born Dog still playing on air? Sometimes peace is better than war oo.Imagine the waves a Kuami Eugene feature would have done. It worked with Tic. Worked with Keche. Even on Sark’s New Day. Just months ago, look at what he’s done for Kwame Yogot with the Biibi besi viral song and Okyeame Kwame’s Yeeko.

“The industry would hate him, but Kuami Eugene is the go-to guy for delectable choruses in this country… Well, King Promise too dey, but let’s talk about Kuami.

“When he hops on your song, he treats it as his own. This dude even amidst rappers, did some excellent bars on the Otan hunu remix, many were left wondering what he couldn’t do. Keep going Rockstar, Africa’s Number 1. Reigning artiste of the Year. ”

Okyeame Kwame To Launch ‘Made In Ghana’ Album On April 20...