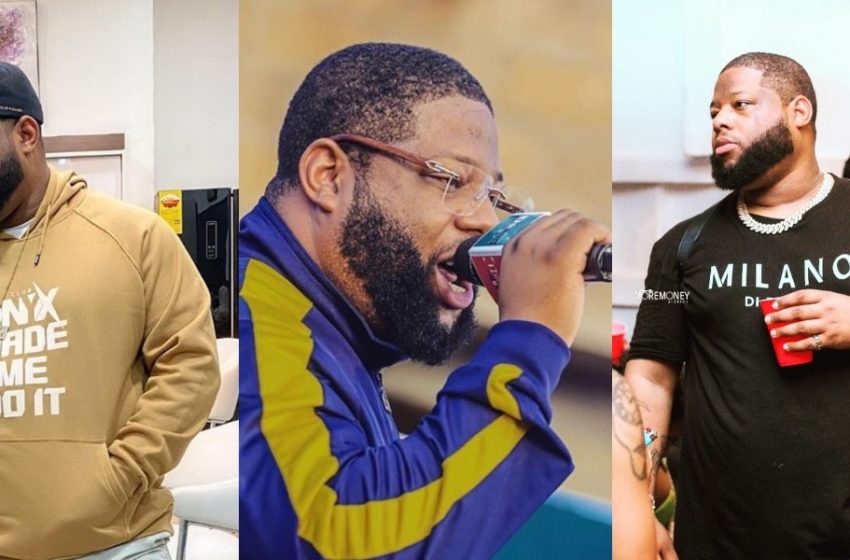 Ghanaian musician and entrepreneur Desmond Blackmore has opened up on some challenges facing the Ghanaian music industry.

D-Black in a tweet, lamented how the music industry is full of sh!t and how mechanisms don’t work for industry players.

Eventhough things are not working well for all industry players, D-Black believes that it is worse for disc jockeys and producers who work behind the scenes.

His comments came on the back of numerous beefs which have been going on in the industry and accusations against some artistes for failure to pay producers for their work. 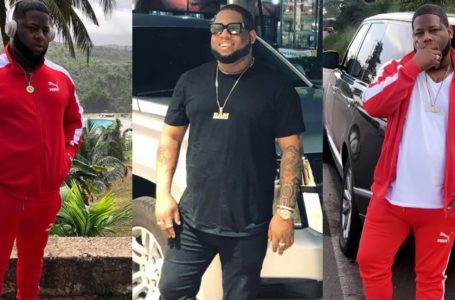 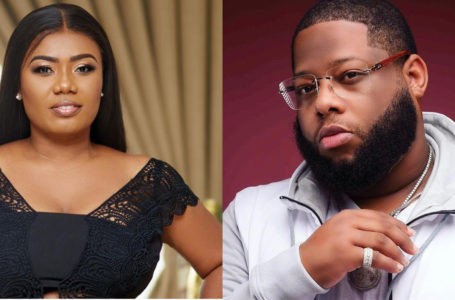 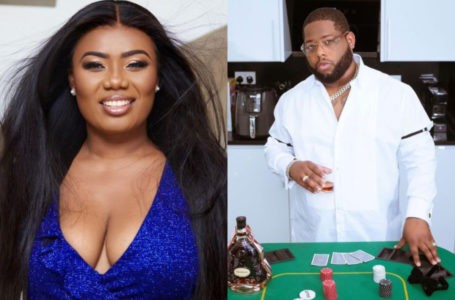 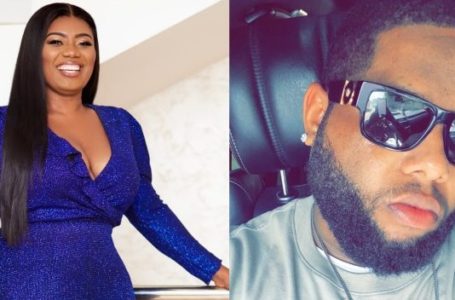 “I Am Definitely Not Taking Morality Advice...