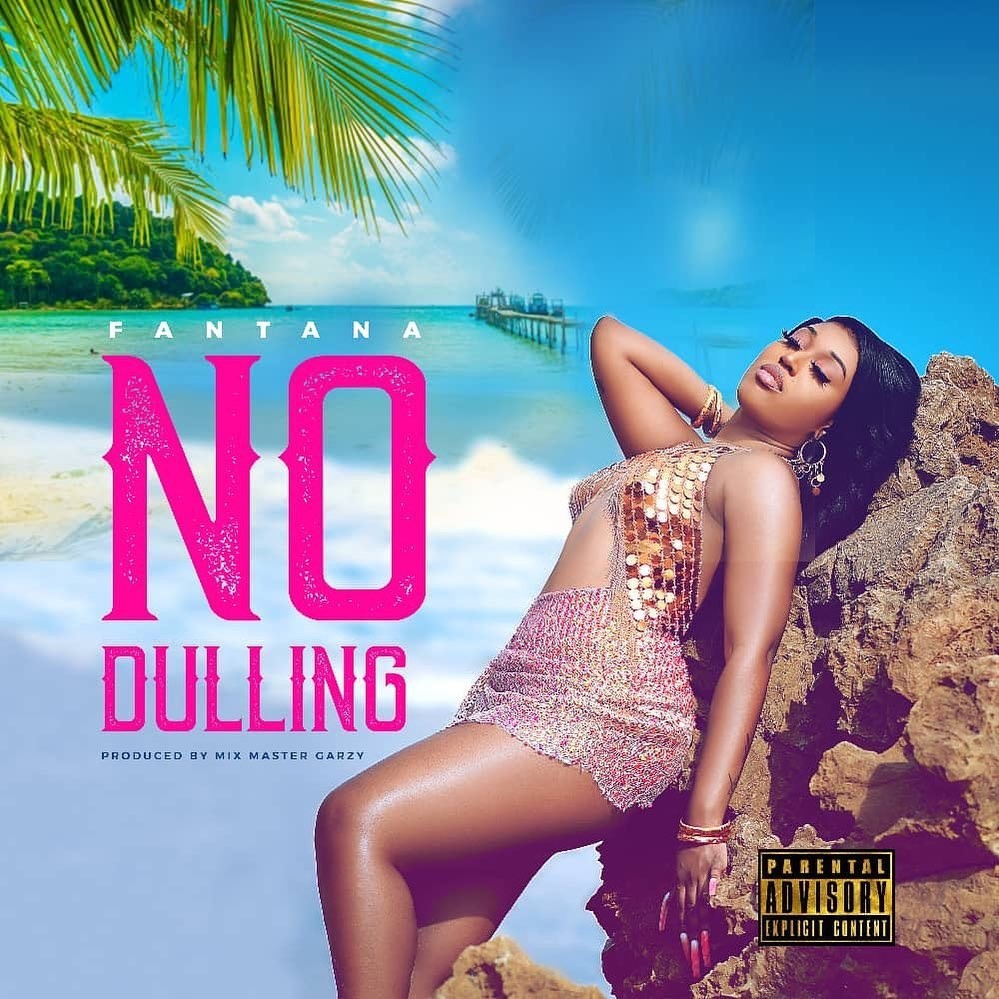 AfroBeats / AfroDancehall Artiste Fantana has sprung out of nowhere after a long absence from the music scene.

The former Rufftown records signed act was last heard when she went on a rant against her label mate Wendy Shay which caused a whole frenzy in the Ghanaian entertainment industry.

She further released a couple of single which included Rich Gyal Anthem off the Riddim of the Gods which was produced by JMJ and Backstabber which featured Larruso.

The new single she has for us here is titled “No Dulling” and this record is produced by Mix Master Garzy.

The song which has an afrodancehall vibe talks about a female’s anticipation to have a wonderful time with the man of her dreams and she will make the experience worth the while. It’s a song all and sundry can listen to having a good time.

A beautiful video comes along with it which was shot and directed by Yaw SkyFace. Stream the song and watch the video as well here.

Fantana Lands In Turkey On The Invitation Of Footballer Afriyie Acquah;...