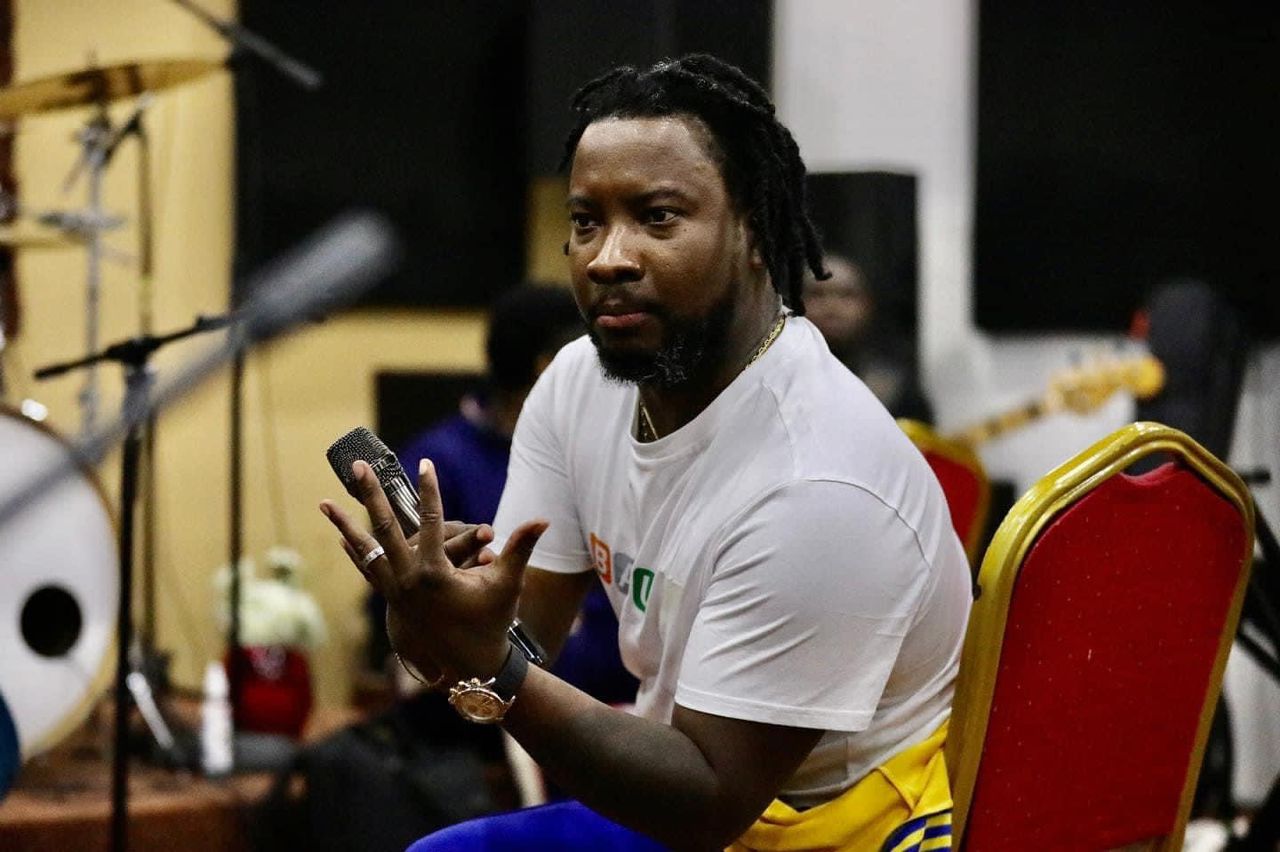 The founder and leader of Rock Hill Church located in the USA in reaction to all the talks online shared an old video of himself from 2014 to subtly brag that what he did at the stadium as an artist will be difficult for any other artist to replicate.

READ ALSO: M.anifest ‘Struggles’ To Reveal What Will Make Him Fail To Perform At A Show He Has Been Billed For – Watch Hilarious Video

Sharing a video of the show that could have been destroyed by a heavy downpour, Sonnie Badu added the caption: “ACCRA SPORTS STADIUM was one of my most emotional concerts ever… It RAINED throughout the entire concert, but no one was willing to leave… The crowd pushed and took over the concert… One day we will break our own records again.”

After he shared the video, reactions began to pour in. While some people applauded him for a successful concert, one of his followers suggested that he was just trying to chase clout — a notion a lot of people mostly share.

However, in a reply to what the follower who goes by the name dr_kwamenkrumah wrote, Sonnie Badu touted his success and added that the record he set might never be broken by any Ghanaian act.

“Lol even if I never do again, the record is still yet to be broken, let’s learn to appreciate hard work .. don’t worry I will do it again…,” Sonnie Badu wrote.

Share
Facebook
Twitter
Pinterest
WhatsApp
Previous article
M.anifest ‘Struggles’ To Reveal What Will Make Him Fail To Perform At A Show He Has Been Billed For – Watch Hilarious Video
Next article
‘Born-again’ Moesha Buduong Apologizes For Dancing S3ductively At A Night Club In Latest Viral Video
- Advertisement -

“Hopefully You Can Win A Grammy For Ghana Music Sometime In...