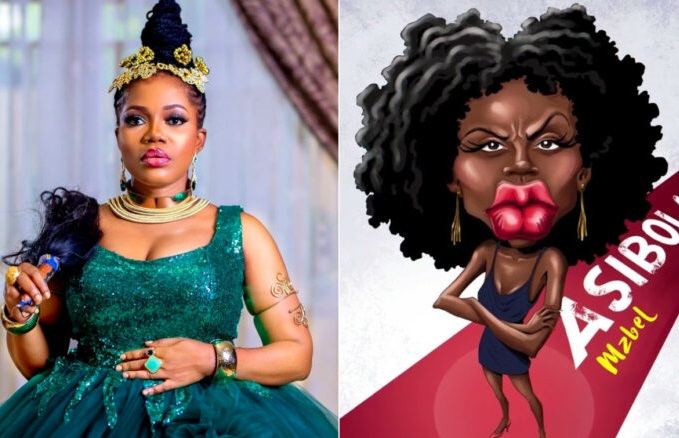 The CEO of BelJam Records, Mzbel, known in private circles as Belinda Nana Ekua Amoah, has returned from her music hiatus with a brand new single titled “Asibolanga”.

The legendary singer, known for her various hit songs in the 2000s, got fans excited after announcing she would be releasing the song.

Most of the fans were even more excited after Mzbel dropped a teaser of the songs which indicated that the lyrics will feature common phrases that Ghanaian entertainer, Nana Tornado in his various Facebook live sessions.

Mzbel however disappointed many music fans who looked forward to her new single, ‘Asibolanga’ indicating that she was looking out for her safety.

According to the artiste, in a Facebook post she shared on October 14, 2022, she has been ordered to make some changes to her song which her team and herself were working tirelessly to get done.

Well, after that long wait, the song is here and it is already being described as a Christmas banger.

Enjoy the song produced by SkyBeatz below…