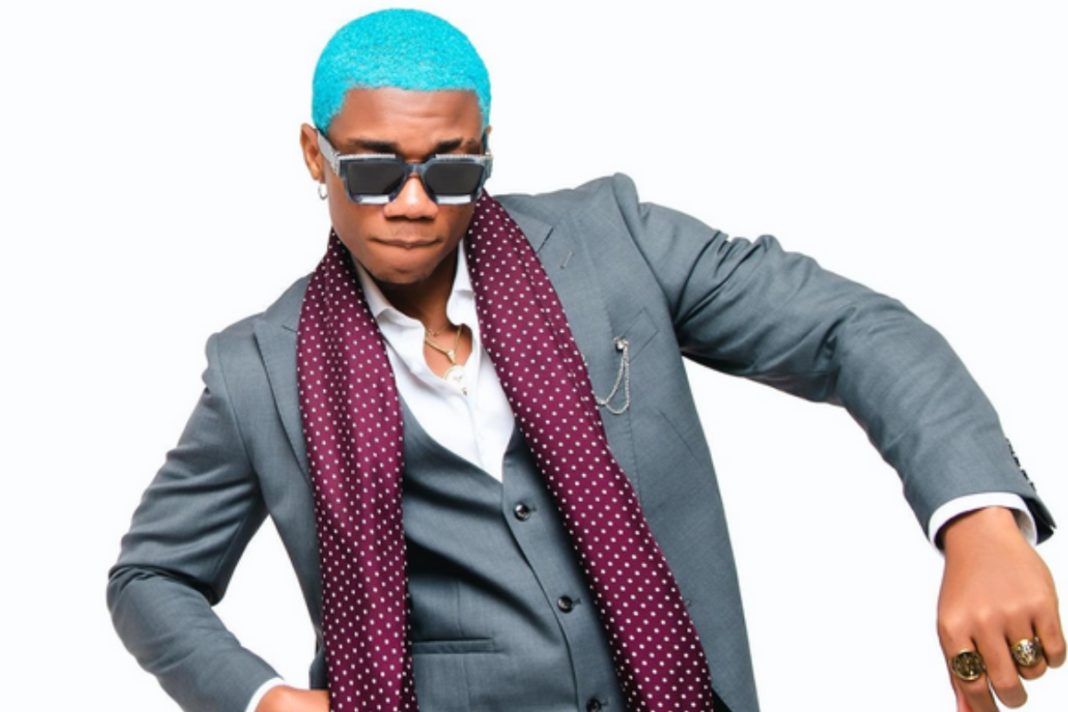 KiDi was literally given a presidential welcome when he arrived in the West African country, Gambia.

The Lynx Entertainment signee arrived in the country on Thursday, October 27, 2022, for his concert which has already been sold out.

When the ‘Touch It’ hitmaker and his team were on a procession through the streets on his arrival in the Gambia, students who appeared to have just closed from school were seen running behind his car.

Other people who were seen on the streets were also seen applauding the 2022 Vodafone Ghana Music Awards ‘Artist of the Year’ for the quality songs he has been releasing over the years.

Another gentleman who was captured in the video which is available to zionfelix.net told KiDi that he is one of the greatest musicians in the world.

According to the gentleman, everybody in the Gambia loves his songs so much, and added that he is the first artist to have ever sold out a concert of 50,000 auditorium capacity in less than three days in their country.

Kuami Eugene, Medikal, Kwesi Arthur, Rudebwoy Ranking, and Many Others For...