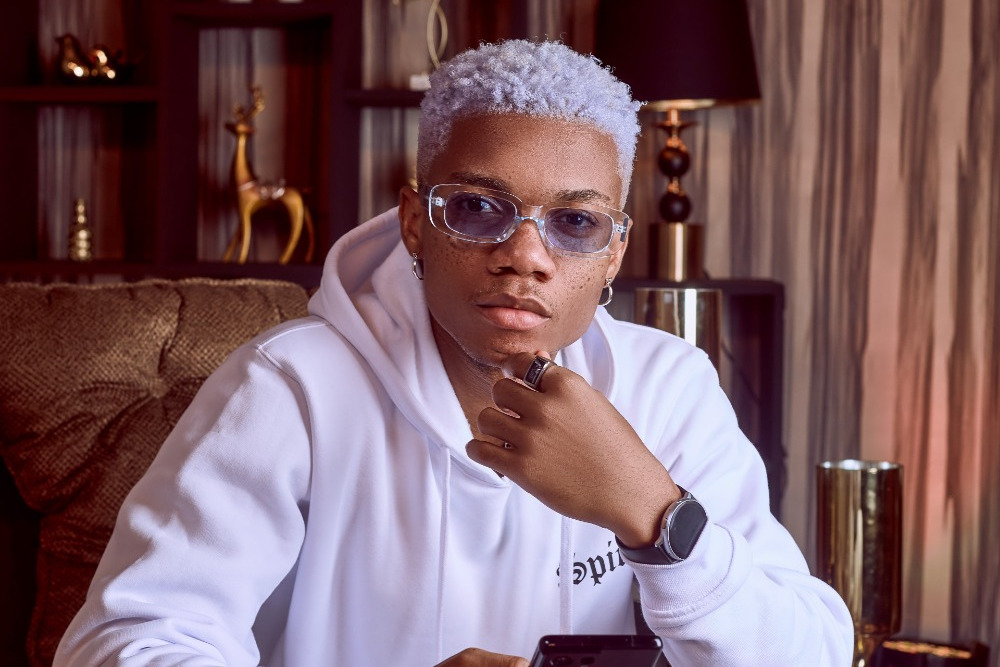 Lynx Entertainment’s KiDi has disclosed that he has been getting a lot of threats following the resurfacing of most of his demeaning tweets from ten years ago.

Even though the 2022 Vodafone Ghana Music Awards Artist of the Year winner has come out to apologize for these tweets and reveal that he felt embarrassed about them, it appears some netizens cannot let it go.

KiDi revealed to Andy Dosty on Daybreak Hitz on Hitz FM that his DM and that of other close family members have been filled with a lot of treats.

He added that after reading most of the treats and how people came at him after the tweets resurfaced, he wondered and questioned where there were when he recently released his ‘4Play’ EP.

READ ALSO: Ghanaian Celebrities React To Reports About The Shocking Death Of Veteran Actor, Ekow Blankson As The Cause Of Death Is Revealed

The ‘Touch It’ hitmaker added that he later came to the conclusion that it is just human nature so he has learned to move on.

Well, if you are lost, some old tweets of KiDi which resurfaced on Wednesday, September 28, 2022, saw him take a swipe at former Presidents John Mahama, John Agyekum Kufour, and President Akufo-Addo.

He also openly talked about his “relationship” with TV show host Anita Akuffo back in primary school and many others that people find offensive.

Do Not Be Surprised If I Venture Into Politics One Day...