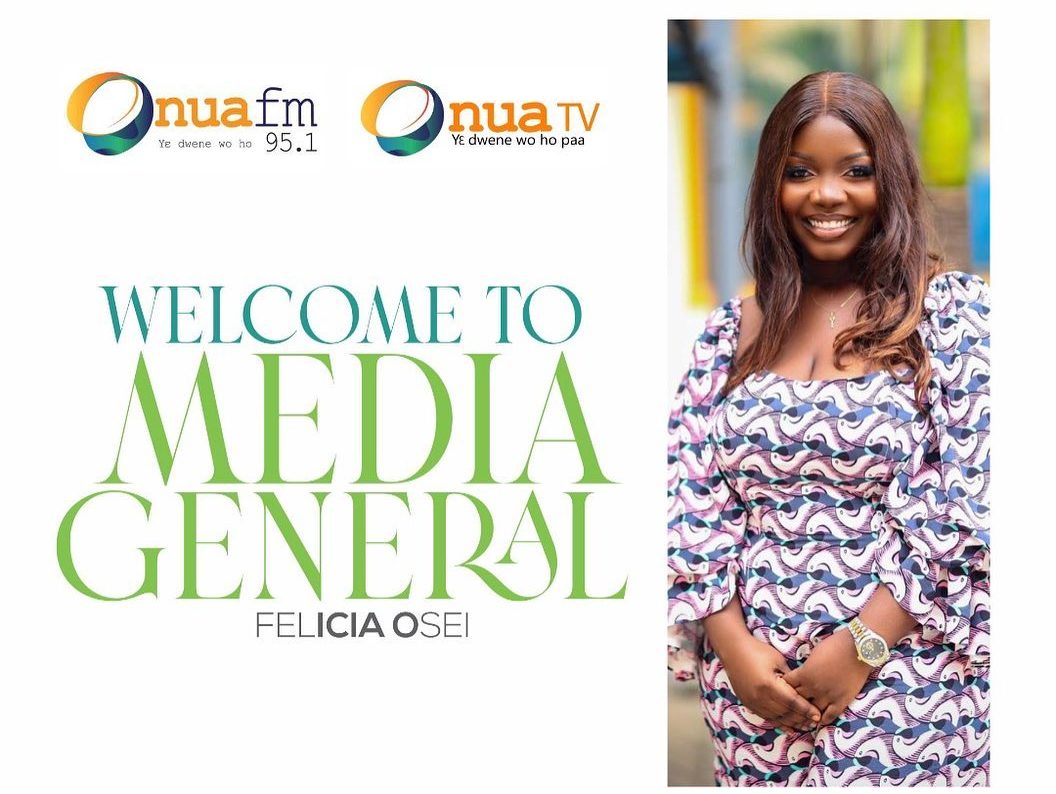 She announced the great news via her social media pages with the simple caption: ‘Lord I’m grateful’.

READ ALSO: ‘I Still Get Threats’ – KiDi Sadly Reveals Attacks On Him After His Old Tweets Re-emerged Online

Currently, it is not clear the exact role she will be playing at the radio and TV station, however, since she is already in the showbiz industry, one can speculate that Felicia will definitely be given a show that is entertainment related.

The curvaceous social media star was recently applauded by many netizens after she hosted a show on Adom FM in Accra.

Many people likened her mannerism and voice to that of popular media personality, Deloris Frimpong Manso aka Delay after she ended the show.

Before announcing this move, Felicia Osei is already known to be working at Excel Community School as the personal assistant to the head of the school and a secretary.

Congratulations are certainly in order for her.

Felicia Osei Speaks About How Her Father Abandoned Them When She...