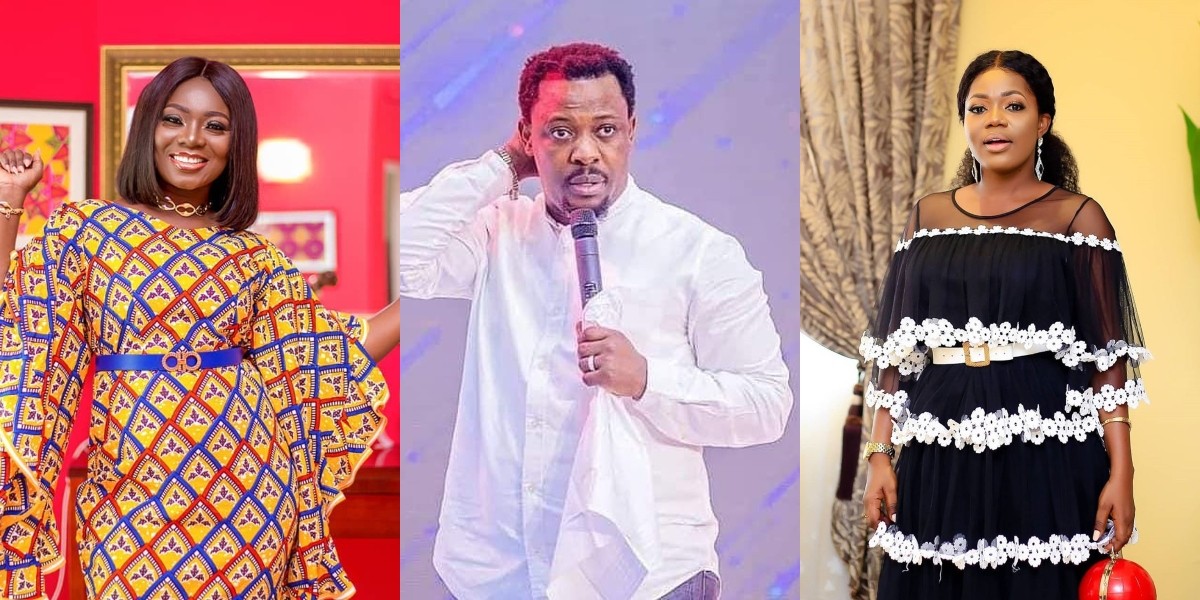 She was arrested on the night of Monday, August 24, 2020, following some defamatory comments she made about media person Stacy Amoateng.

Mzbel had gone berserk a few weeks ago claiming that Stacy Amoateng, media personality and current CEO of Angel Broadcasting Network (ABN), had HIV as told by a prophet.

Stacy, according to sources, was not happy about Mzbel’s comment and its effect on her person.

She allegedly made a report to the police leading to Mzbel’s arrest.

A CID officer whose name was mentioned as Kojo affirmed that Mzbel had indeed been arrested.

Mzbel claimed earlier that Stacy is HIV positive per information she got from Prophet Nigel Gaisie during one of their meetings.

“Mzbel came to the CID headquarters on her own but she was officially arrested” DSP Juliana Obeng also revealed.

DSP Juliana Obeng said the musician had been cautioned on Section 208 of the Criminal Code which is on publication of false news.

The singer was later granted bail and investigations are still ongoing on the matter.