MzVee Lied, I Never Told Her I Wanted To Work With Her – George Britton 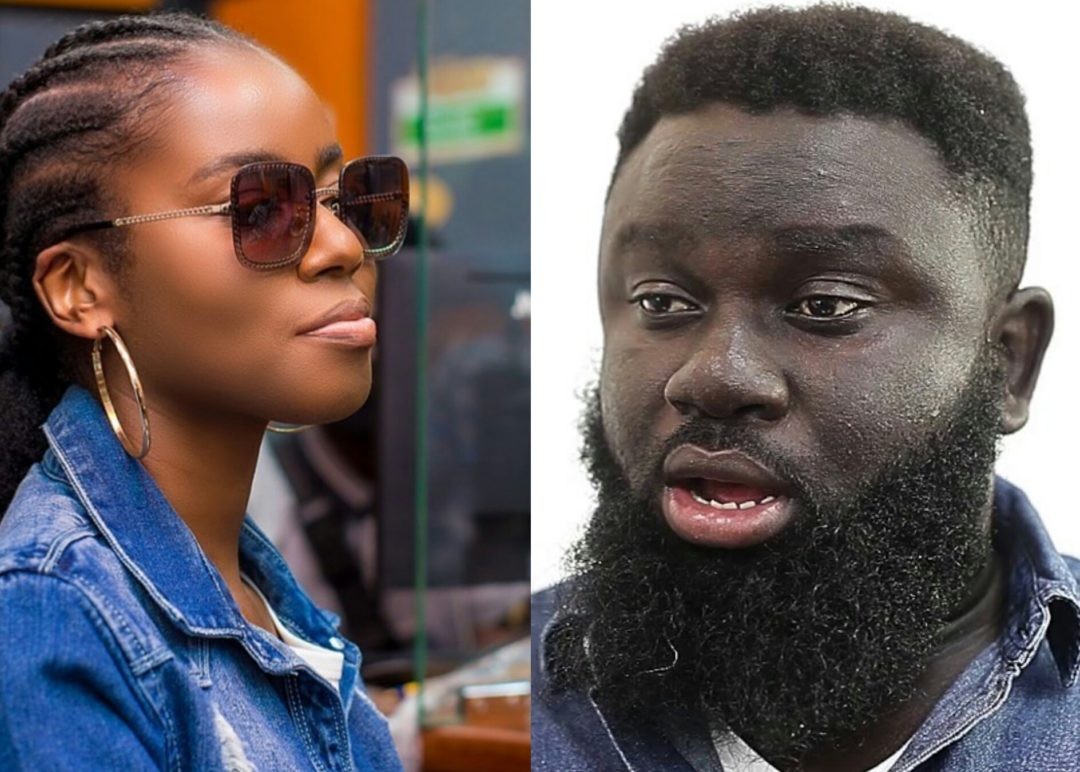 Ghanaian media personality and artiste manager, George Britton has responded to MzVee’s claims that he wanted to work with her.

After George Britton said her comeback to the music scene was weak, the former Lynx Entertainment artiste stated that George is rather weak for making such a statement.

Questioning what he has done for the artistes he manages, MzVee revealed George Britton wanted to manage her.

Reacting to MzVee’s assertion in an interview with ZionFelix on ‘Z News’, the popular media personality and artiste manager averred he does not recall disclosing his interest in managing the former.

He reminisced telling one of her handlers to send him a song of MzVee to promote but he didn’t express his interest in managing her.

When asked if he would like to manage her, George Britton candidly answered yes.

He stressed that MzVee has a great talent, and she will be among the female talents in the country he would like to work with.

Currently, George Britton mentioned Eazzy as the only female musician he nearly worked with.

Wendy Shay Is A Local Champion – Says Fantana, A Musician...