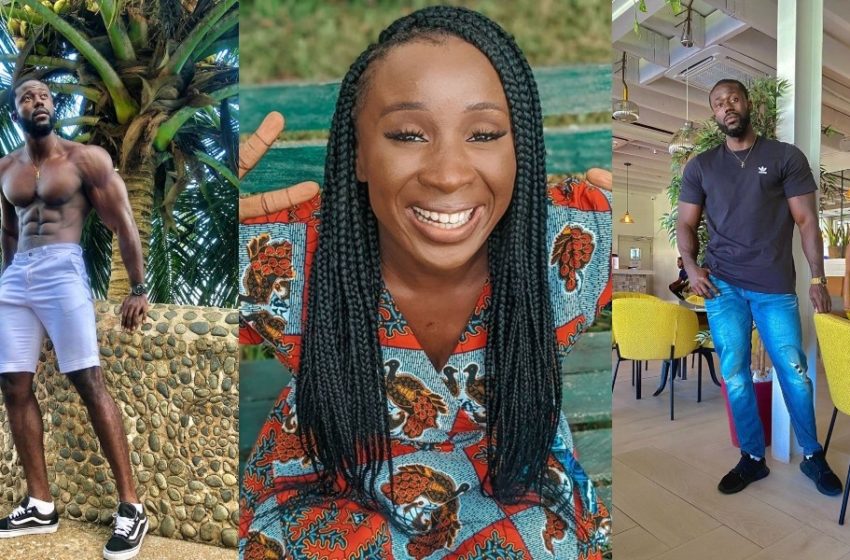 After their successful interview, Naa Ashorkor wanted to flex her muscles and endurance by deciding to call out the trainer for a push-up competition.

In the video posted on the IG page of Zionfelix, Naa Ashorkor and the trainer were dancing to Kidi’s Enjoyment when she challenged him to a round of push-ups.

The Celebrity Trainer thought Naa Ashorkor was joking but when she confirmed that she was serious about it, he rolled up his sleeves and accepted the challenge.

They both got down and their competition began.

One would think Naa Ashorkor would be a pushover for the experienced gym instructor but she proved her mettle and gave him a run for his money.

But as she get going up and down, she eventually run out of steam and conceded defeat to the man who had been doing push-up for years. 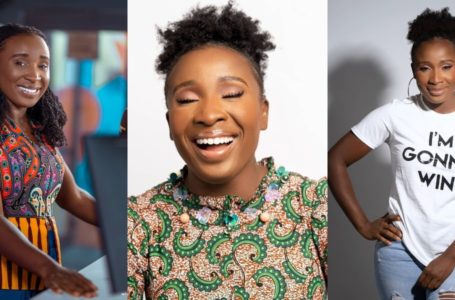 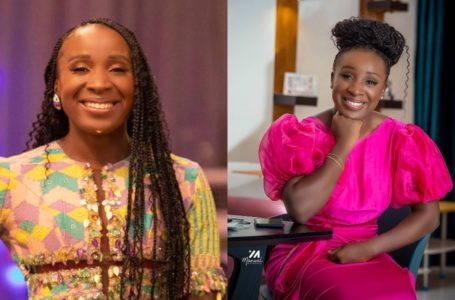 VIDEO: Reports That The Multimedia Group Has...