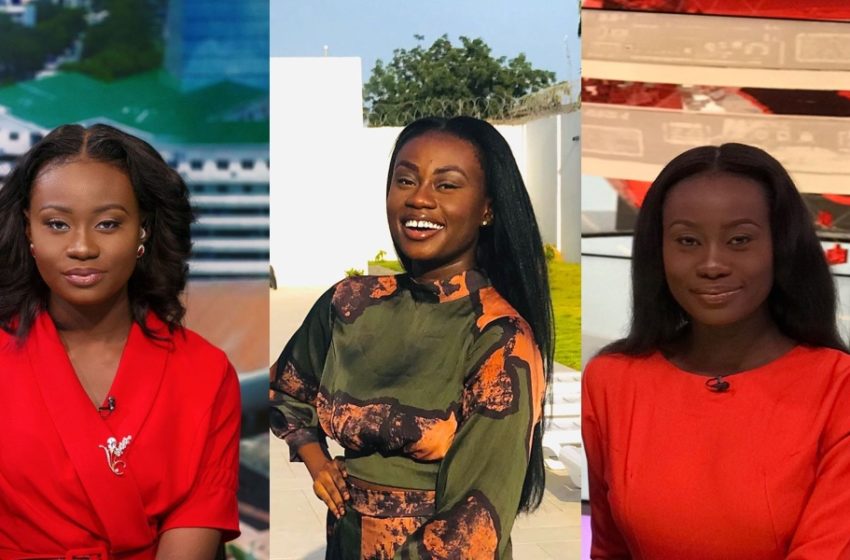 Award-winning news anchor and TV personality, Natalie Fort, has made her first social media post after returning to the screens as a news anchor for Media Generale’s TV3.

In a post on social media and sighted by Zionfelix.net, she expressed happiness over her to return to her role as a newscaster with TV3.

Fort went off the airwaves in July 2019 after so many months as one of TV3′s favorite female presenters.

Natalie announced that she was not resigning but going on leave for a year.

She had indicated that she was going for further studies, but rumours were rife that Fort was going away because she was pregnant.

Initially, the rumours were that a TV presenter whose name starts with ‘N’ had gotten pregnant and was in trouble because there were about four men who could be responsible.

Some blogs decoded the rumour suggesting it was Fort and that sources at her workplace had suggested she had gone on leave to hide the pregnancy.

Fort strongly denied the pregnancy reports adding that they were just false reports.

Exactly, a year after going away, Natalie has returned as promised and had her first news reading on Monday, July 13, 2020.

She went on to share a photo after her return to work. It was while sharing the photo that Fort expressed her happiness and also indicated that she missed her fans.“Happy to be back on @tv3_ghana Missed you all ❤️,” she wrote.

Natalie Fort was born in 1995 as Natalie Ofosua Twum, but decided to use Fort, a nickname given to her by her mother, as her showbiz name.

She started off in showbiz as a model when she was 13 years and at the age of 14, she was modelling for top designers at Ghana Fashion Week held in Accra in 2009.

READ ALSO: Diehard Fan Of Fella Makafui Tattoos Her Face On The Back But Fans Say The Tattoo Looks Like Lydia Forson Rather (+Photo)

At 15 she represented Ghana in the Miss Princess of the World Pageant in Prague, Czech Republic, where she placed ninth out of 40 contestants.

In 2015, aged 20 years, she started her career as a journalist with TV3 and has risen through the ranks to become the co-host for the station’s main news programme.

I’m Not Married, The Wedding Pictures Are...