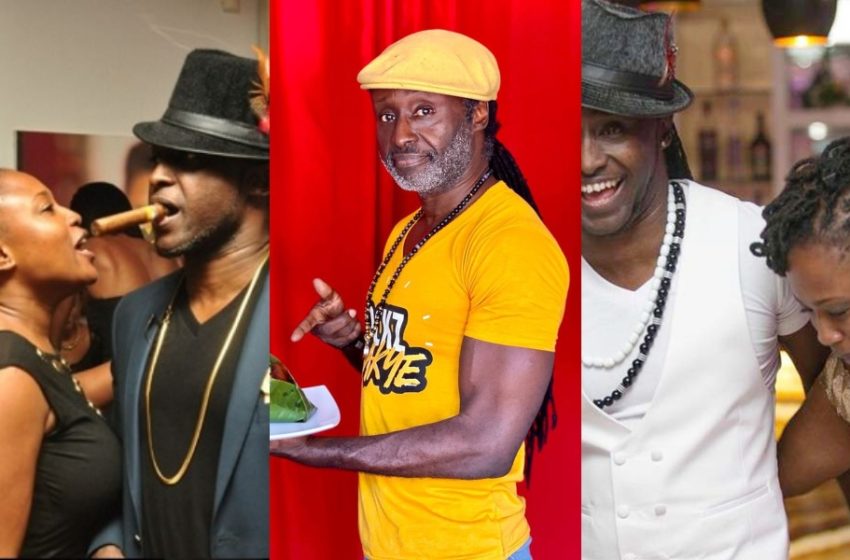 Zilla Limann, the wife of the godfather of hiplife, Reggie Rockstone, has engaged her husband in a banter after she found some nude photos of a model on his phone.

In the video sighted by Zionfelix.net, the couple were on a morning drive on their way to town when Zilla brought up the matter.

READ ALSO: Diehard Fan Of Fella Makafui Tattoos Her Face On The Back But Fans Say The Tattoo Looks Like Lydia Forson Rather (+Photo)

According ot Zilla, she first found the photos some three days ago when she was going through her husband’s phone in search of something.

She said she was of the view that Reggie was going to delete the said photos but days later, the photos still appear to be on her husband’s phone.

Reggie, in defending himself, said he forgot to delete the photos and went on to recount how the said photos landed on his phone.

According to Reggie Rockstone, the lady claimed she was a model and wanted to be featured in a music video. She went on to send the photos to give Reggie a view of her full body.

Zilla indicated that she and Reggie are in the habit of checking each others phones whenever they wanted.

Reggie however said many of his married friends did not allow their spouses to go through their phones so he was wondering what his wife was doing on his phone.

Zilla countered by asking Reggie how he would feel should a man send her his nudes to which Reggie questioned why a man would even think of sending his wife nudes.

As they bantered, Reggie succumbed to the pressure and immediately deleted the photos from his phone.

He then went ahead to tell his wife to stop dragging the issue since he had deleted the photos. He however teased Zilla by saying he enjoyed looking at the photos of the lady. 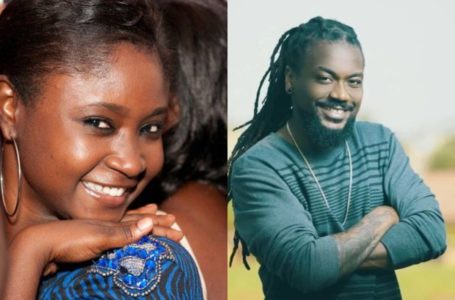 Artistes Engaging In Beefs Will Live To...