Next Time Slap Cecilia Marfo, She Will Stop Her Nonsense – Angry Diana Asamoah 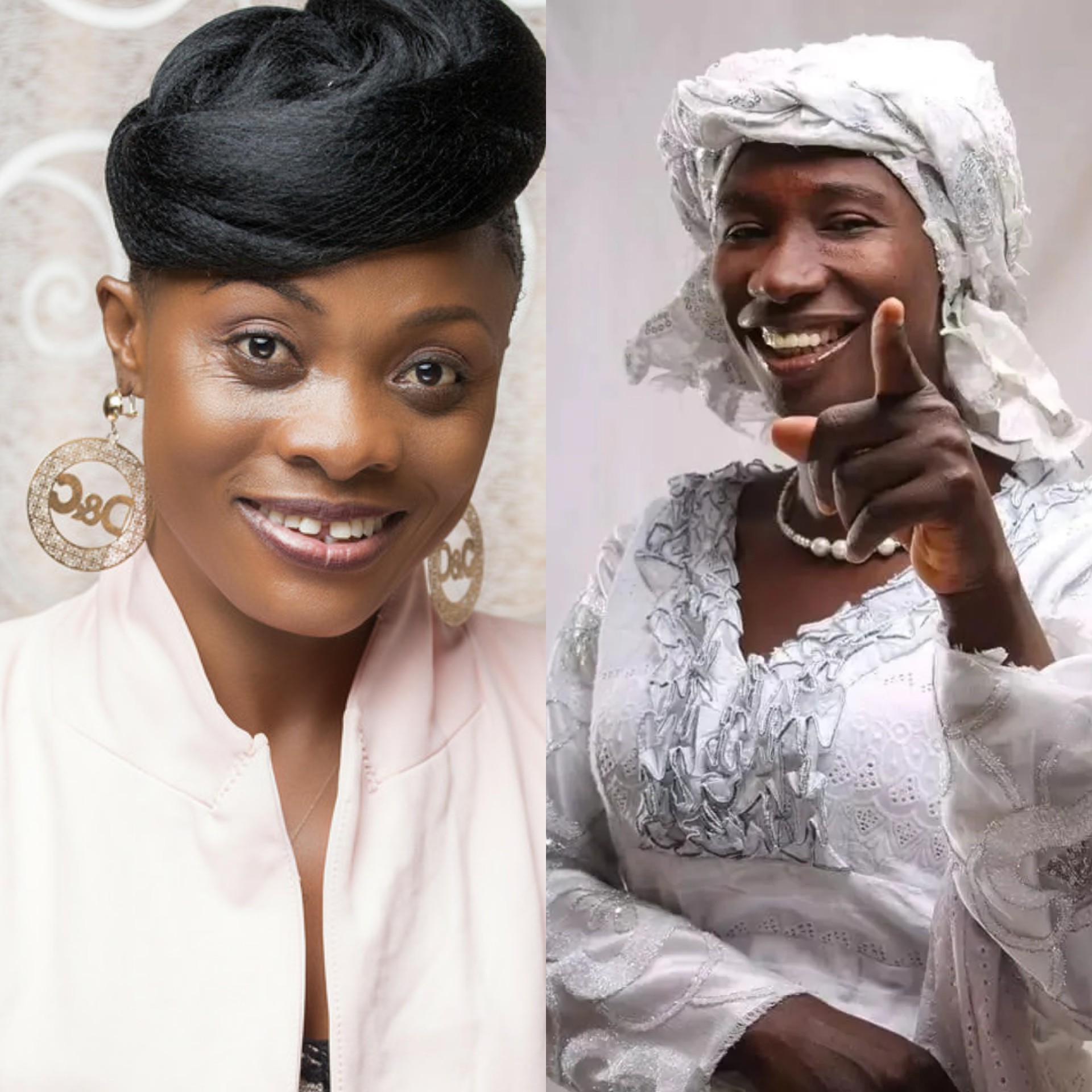 The ‘Afunumu Ba’ singer has been in the news lately after she snatched Joyce Blessing’s microphone and asked her to go back to her estranged husband.

While many people condemned her action, Brother Sammy, who was slapped by Cecilia Marfo some time ago claimed in an interview with ZionFelix that the latter is his subordinate when it comes to the work of God.

Following this, Evangelist Asamoah has said he should have gone straight to the issue.

She clarified that Cecilia Marfo started singing before she even came to the scene—so there is no way Cecilia will be Bro Sammy’s subordinate.

However, Evangelist Diana Asamoah urged her colleagues to slap her when she tries that nonsense again.

She emphasized that she will stop behaving that way if they slap her.

Diana Asamoah added that if it’s madness, it will vanish from her after they have slapped her.

The popular Gospel singer said she would have dealt with her if she was to be a victim.

Watch a video of her utterances below.

Akufo-Addo Is Dear To My Heart, He Is More Than A...