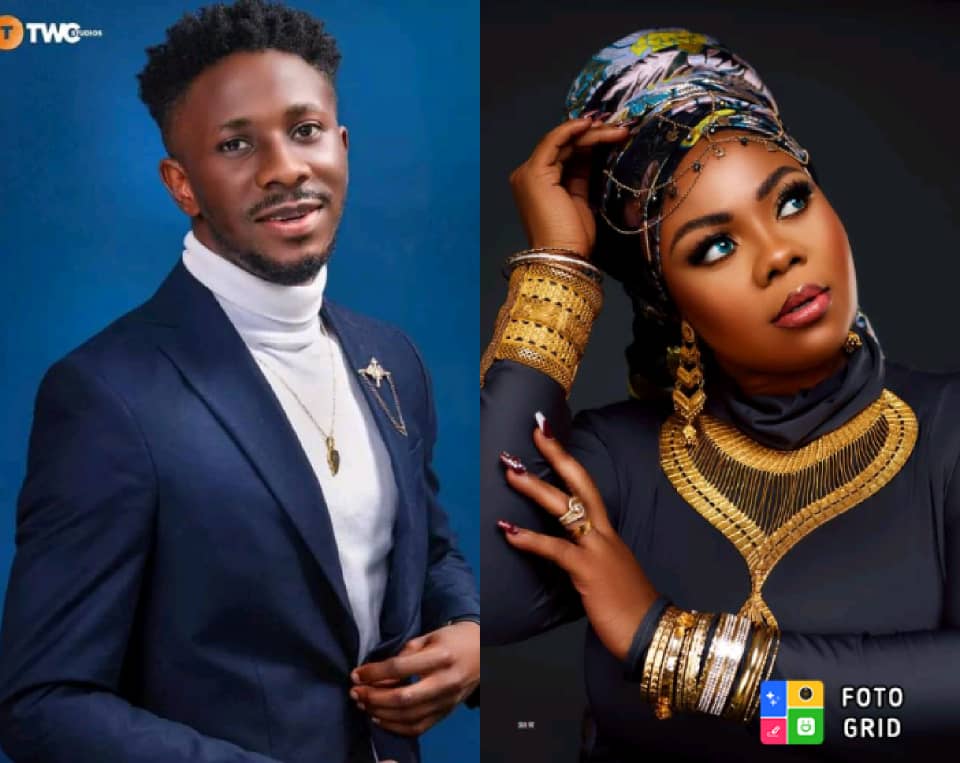 Among the key personalities set to perform is Nigeria’s Okopi Peterson who is known for many hit songs in Nigeria.

READ ALSO: VIDEO: Abena Korkor Is Not Mentally Okay – Abeiku Santana F!res As He Finally Reacts To Her Recent Allegations

Ahead of the big concert in May, Okopi has been speaking about how eager he is to mount the stage and also reacted to some suggestions that entertainers in the Nigerian Music Industry don’t support their Ghanaian counterparts as the latter do.

According to Okopi Peterson, those assertions are not entirely true and do not really represent what actually happens in their industry. He added that ahead of Empress Gifty‘s concert, he has personally been campaigning massively online and encouraging people, including Nigerians to turn up in their numbers to support her.

READ ALSO: The Reasons For The Alleged Break Up Between Shatta Wale And New Lover Elfreda Surface Online

He stressed that many music lovers will admit Empress Gifty is undoubtedly one of the biggest Christian singers in Ghana now and her life story inspires people all around the world so he has no doubt that people will show up to support her.

The TREC concert was successfully launched recently and ever since one of the super talents in Nigeria, Okopi Peterson as a guest performer, he has gone rampage on social media all to massively promote it.

Aside Okopi Peterson, other sensational singers who will mount the stage are Tagoe Sisters, Jack Alolome, Jeshurun Okyere, and Rev. Perry Lokko.

Those Criticizing My Wife Wish They Had Her In Their Lives...