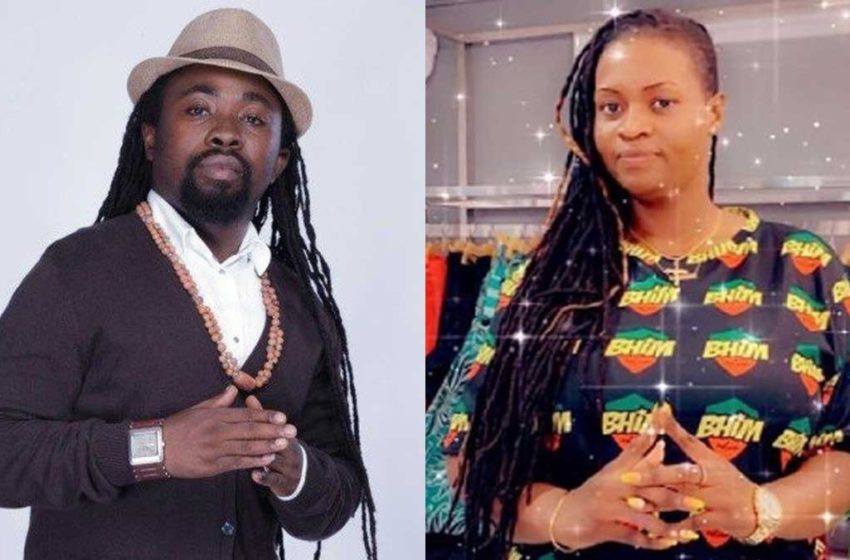 Following Ayisha’s claim that she supported Obrafour’s ‘Kasiebo’ song with $45,000, Obrafour and his team have stripped her naked.

The Rap Sofo and his team categorically stated that there is no truth in her remarks because the ‘Asem Beba Dabi’ album which had the ‘Kasiebo’ song on was produced by Big Ben.

Obrafour in his statement threatened legal action if such false claims do not cease.

In a reply sighted by Zionfelix.net, Ayisha Modi dared Obrafour to sue her if he is a man.

She revealed how ready she is to face Obrafour at the court.

Ayisha further tagged Obrafour as an ungrateful being. 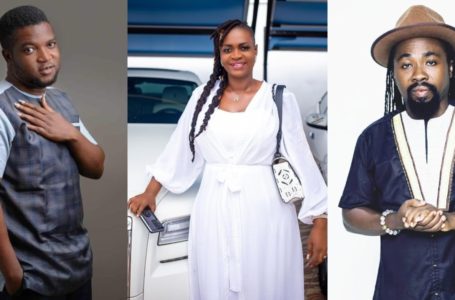 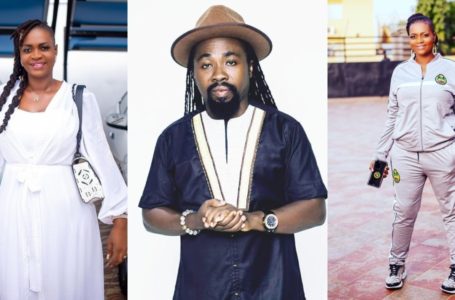