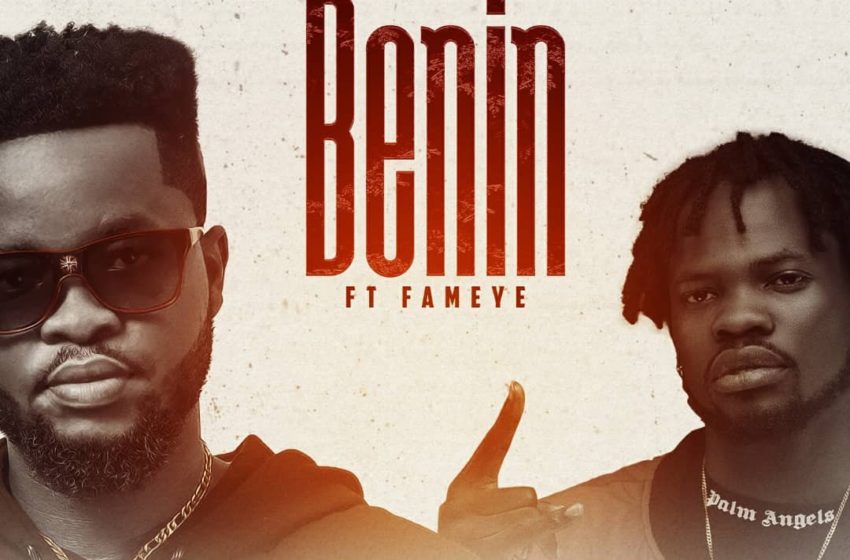 He featured Fameye on this piece produced by Mr Brain.

In his quest to seek financial freedom, Cobby Menz sings about why he would like to travel to Benin to get what he wants in life.

Fameye also called on God to intervene or else Benin will be his last stop.

Stream/Download ‘Benin’ from Cobby Menz and Fameye below.