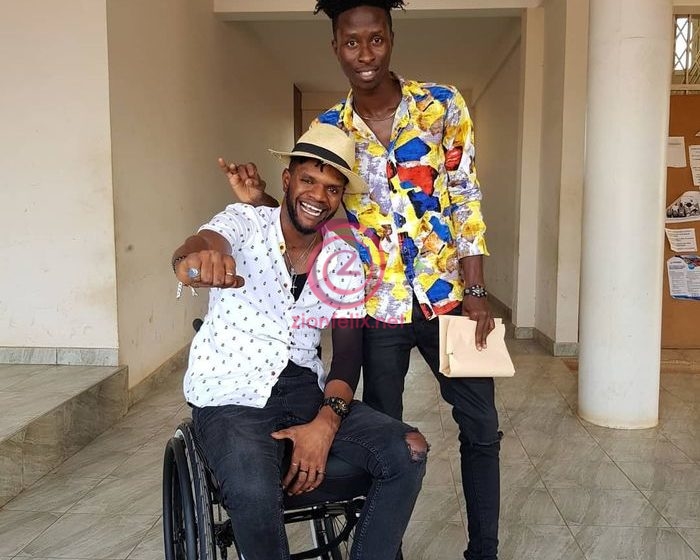 Speaking in an interview with ZionFelix on the ‘Uncut’ Show, Cryme Officer said he does not see the need to pay any money to Ogidi Brown since he hasn’t breached any contract.

According to him, the OGB Music Boss is the one who is terminating the contract so he has to pay him rather.

READ ALSO: Kidi Reveals Some Weird Ways He Gets Inspiration For His Songs

Before venturing into active music, Cryme Officer said he was an auditor—who was taking care of his family through that.

However, he stopped his work and join Ogidi Brown’s label with an aim to pursue his music career.

He wished they can solve this issue for the five years contract to end before they part ways.

READ ALSO: Be Wise, Don’t ‘Refriend’ Someone Who Tried To Destroy You – Stonebwoy Counsels

He added that Ogidi Brown has wasted his time and he believes he will win the case and take the money that Fameye will pay to him.

Meanwhile, Ogidi Brown stated in his letter that Cryme Officer showed actions of betrayal and disloyalty when he had issues with Fameye. 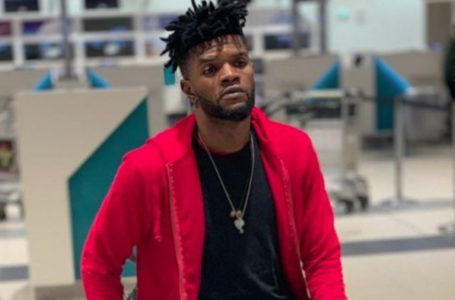 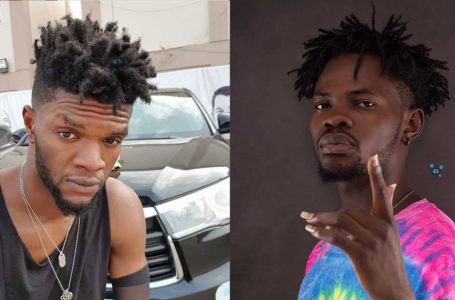