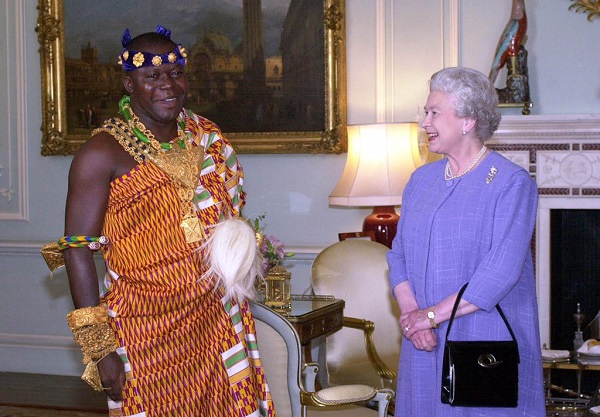 It was delivered by the Protocol Directorate of the Foreign, Commonwealth and Development Office of the British government.

READ ALSO: It Is Disrespectful To Compare Me To Sarkodie – Yaw Tog Unhappily Says

The invitation specified that Otumfuo could attend the funeral with his spouse/partner.

Queen Elizabeth’s funeral will come off on Monday, September 19, 2022.

See the invitation below.

Ghana’s Twitter Space Engages In Hot Debate Over Who Is Powerful...