Swedru Superstar, Patapaa Amisty has also added his voice to the many voices which have been commenting on the ongoing beef between Sarkcess Music CEO, Sarkodie and Shatta movement boss, Shatta Wale.

The ‘one corner’ hitmaker speaking in an interview on Hitz FM 103.9 monitored by zionfelix.net rebuked the ‘rap god’ Sarkodie for stating that the chains Shatta Wale wear around his neck all the time are not gold but ‘alumni’. He added that he believes the said statement has really hurt his godfather and that is why on the night he launched his ‘Reign Album’ he wanted to give one of the chains to a fan of Sarkodie to check if it gold or ‘alumni.

Patapaa again chastised Sarkodie for using the words he describes as unpleasant on Shatta Wale. He described the use of ‘alumni chain’ an insult which does not deserve to be tagged to a personality like Shatta Wale because he is well noted to be a very expensive celebrity.

He also admitted that if the words were used on him because he is also fond of wearing chains, he wouldn’t have been bothered because he wears silver chains. Patapeezy concluded by stating that it is not polite for the artists in the music industry to rain some insults on each other, hence they should be cautious in chosen words when beefing, in particular, reference to what comedian DKB was alleged to have said. 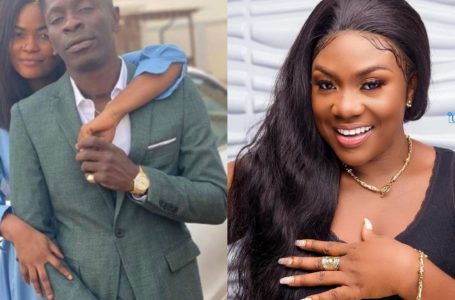 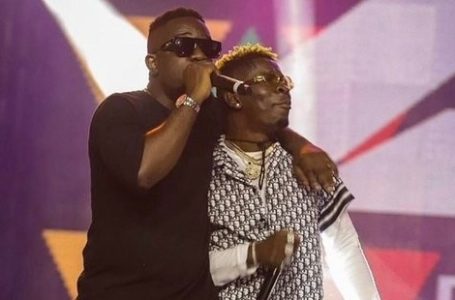