Hitz FM and Joy News anchor Doreen Avio has given reasons for naming Sarkodie as the most arrogant artiste she has come across in her field of work after social media commentators descended heavily on her for the comment.

The young lady on Monday edition of Andy Dosty’s show on Hitz FM mentioned Sarkodie when she was asked the most arrogant artiste in the country she has come across. This was after MzGee, her colleague named Medikal as her most arrogant musician because he demanded cash from her before he would grant an interview.

Following the flare-up of Sarkoholics on social media, Doreen has told Zionfelix.net she made such comments with good reasons. Explaining herself, the TV presenter disclosed that she made the statement because of the disrespect the BET award-winning act has shown to several media men and other renowned personalities in the country including Multimedia, Mark Okreku Mantey, Kwasi Aboagye and many others.

Narrating her sad encounter with Obidi, Doreen noted that she had heard a lot of people complaining about the ‘Adonai’ rapper’s arrogance but “I was surprised when I went for DJ Mensah’s all white party in 2016”.

“I talked to almost all the celebrities – Captain Planet, Keche, Akoo Nana, and so many of them at the party. It wasn’t a lengthy interview but just something short about the show.

I thought that just because Mensah was his DJ, it was cool for him to say something brief about the party. When I got there and said I wanted to interview him, he just looked at me with his team and said he wanted to relax so he is not ready to do the interview.

For me, I felt it was pure arrogance. I wasn’t expecting him to tell me everything happening in his camp but just something small about the party since he was there to have fun” she recounted.

The radio and TV personality who admitted Sarkodie is one of the biggest artistes in Ghana concluded that her comments do not mean she hates the musician but “I had heard it and I’ve experienced it so that is why I said he is arrogant.” 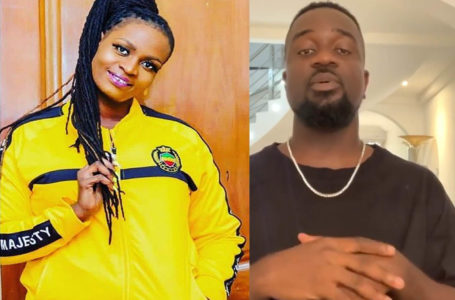 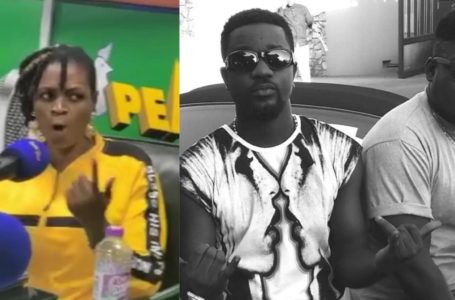 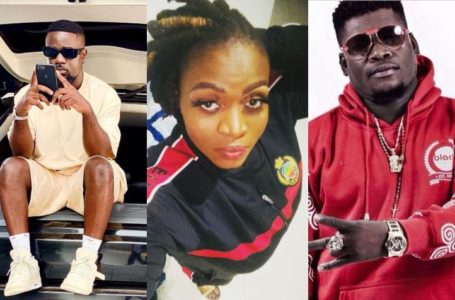 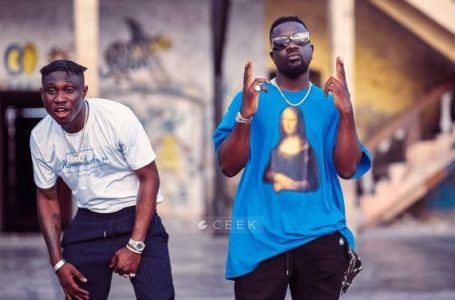 God Did Not Create Women To Be...