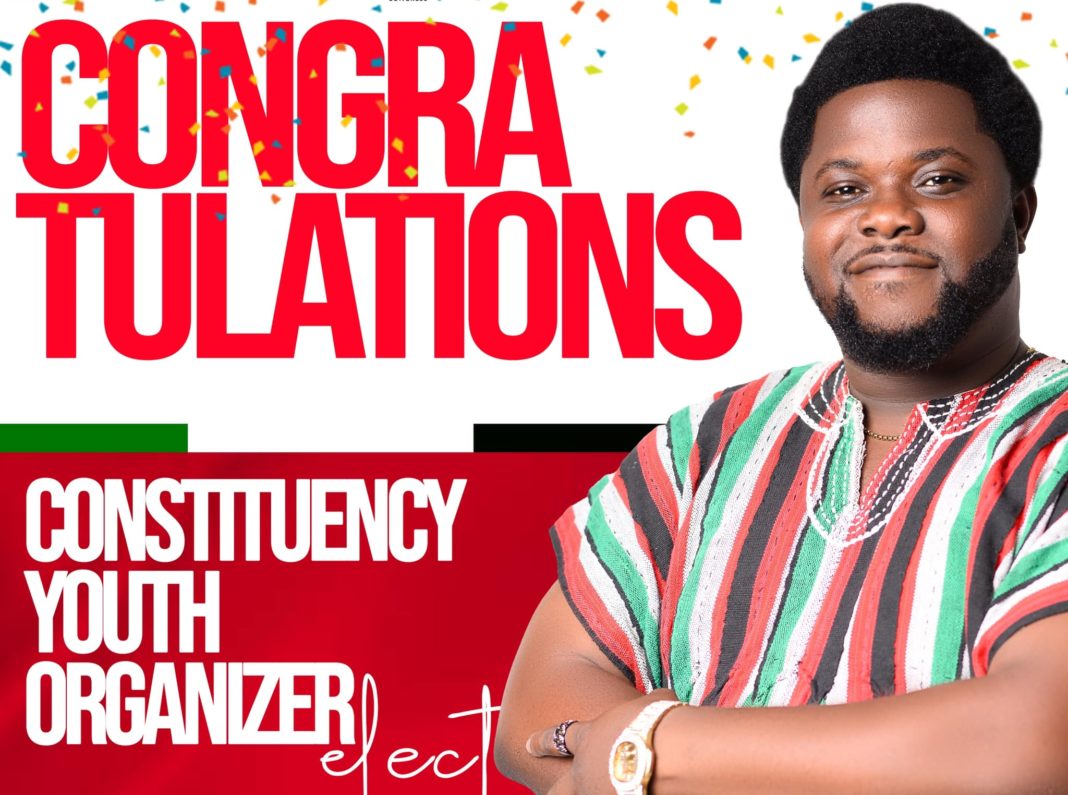 Frank Freebody Mensah, the manager of popular Ghanaian musician, Patapaa, is the newly-elected youth organizer of the National Democratic Congress in the Agona West Constituency.

Frank in a post he made on his social media pages expressed his profound gratitude to the people of Agona West Constituency for the trust they have reposed in him and the opportunity they have given him to work in the high office of constituency youth organizer.

In the simple post he made, he wrote: ‘Thank You Agona West Youth Wing 🙏🙏🙏’

Frank Freebody Mensah has become the latest entertainer to venture into the political space, especially with the biggest opposition party in Ghana now, National Democratic Congress.

Already, the likes of John Dumelo, Rex Omar, Baba Sadiq and a few others are known to be sympathizers of the political party.

Finally! The Woman Who Was Knocking Former President John Mahama On...