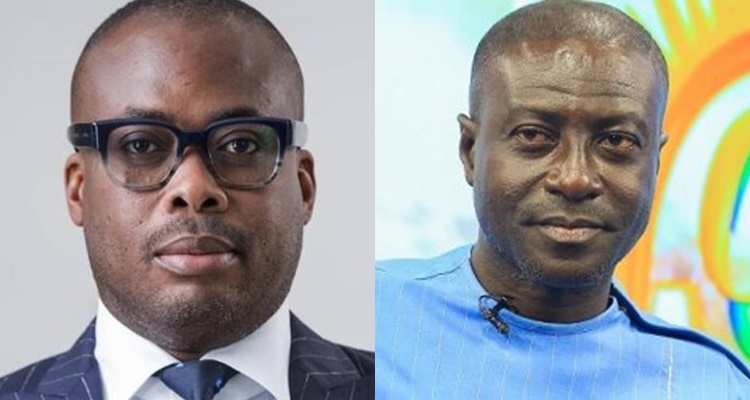 The host of Good Evening Ghana is seeking GHS 10 million in damages.

He filed the suit over defamation claims.

Mr Adom-Otchere, who doubles as the Board Chairman of the Ghana Airport Company, is demanding “damages in the sum of 10 million Ghana cedis for the defamatory statements made by 1st Defendant on Onua TV and Onua FM.”

He is further seeking “compensatory damages for the damage done to his reputation and aggravated damages for the reckless and malicious publication of the defamatory words.”

“Nana Addo cannot sack Ken because they are both corrupt. Paul Adom-Otchere is my senior but he is a fool.

“The Asante Bediatuo and Gabby who have been giving you money say you’re an idiot. You’re fooling a lot. Stop it.”

“Why do you want to redefine conflict of interest? If you are not careful, politics will make you a useless being at the disadvantage of the ordinary,” Captain Smart said on Onua TV.