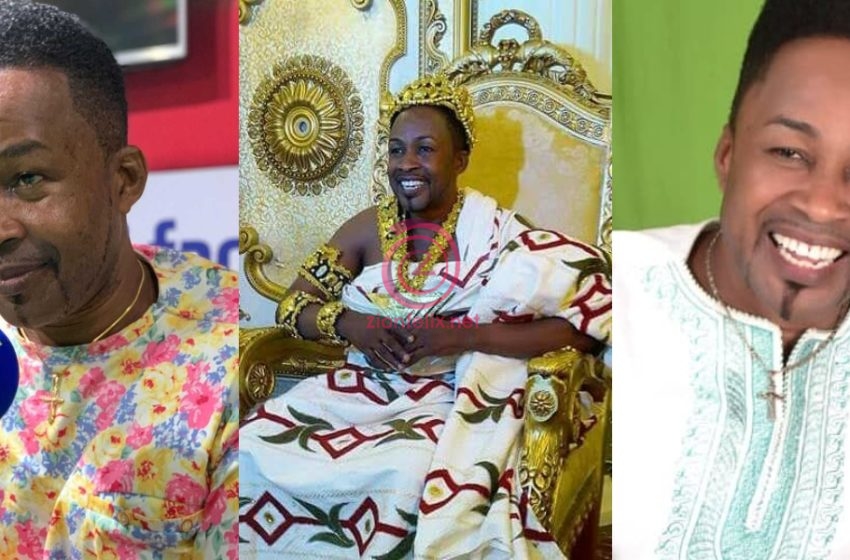 Popular Ghanaian gospel artiste, Nicholas Omane Acheampong, has waded into the issue of political campaigns and their relevance in the country’s decision-making.

While speaking on UTV’s Entertainment Showbiz programme with actress Nana Ama McBrown, the Tabitha Kum singer said pastors who made such prophecies were only campaigning for their political parties.

He went on to add that just as the ordinary citizen, pastors too had their own political parties which they supported and would try to help them win the elections.

According to Omane Acheampong, many of these men of God coud not boldly come out to declare their support for a particular political party but went ahead to make prophecies in or against their favor.

He said if a particular political prophecy does not come to pass as was stated by the men of God, it is not because the prophecy was fake but because it was said in canal knowledge for political gains.

The Zaphnath-Paaneah man, among many other things, indicated that as a creative, your star power or fan base showed not dwindle or decline due to the fact that you openly declared your political affiliation.

He cited the example of actor-turned-politician, John Dumelo who was also in the studios of UTV as one who has even gained more followers after he declared his support for the National Democratic Congress.

Pastors Do Not Have Super Natural Powers... 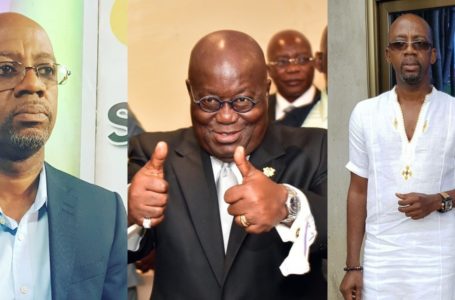 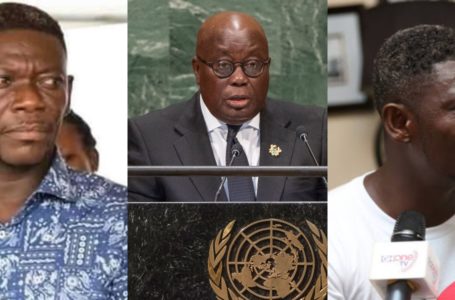 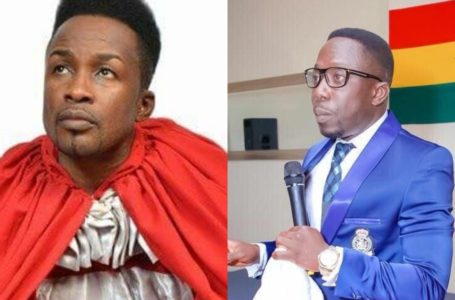