Popular TikToker, Wesley Kesse Reacts To Speculations Of Being A G@y – Watch Video 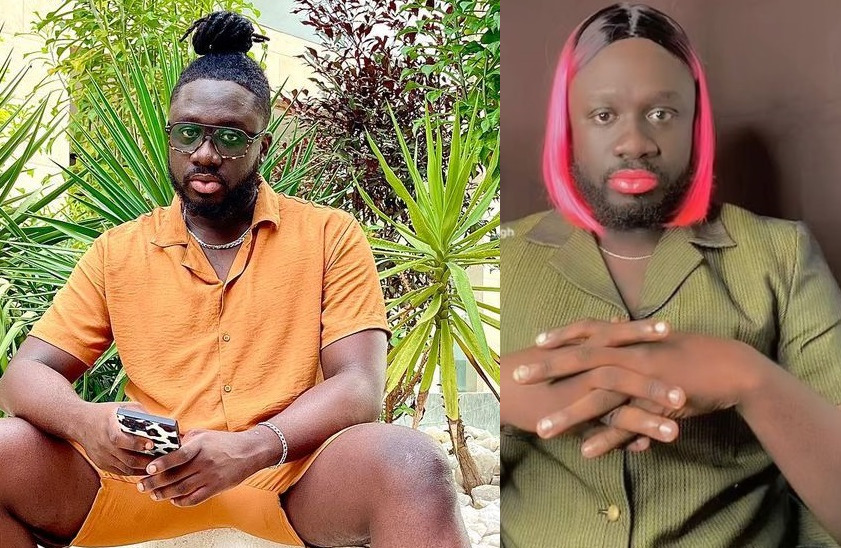 For the many feminine characters, he normally acts in his skits in the videos he shares on his TikTok page, Wesley Kesse has been alleged to be gay by some people.

In an interview on UTV on Saturday night, Wesley Kesse reacted to the speculations.

According to him, there is no iota of truth in these allegations, however, he does not really owe anyone an explanation so whether he is gay or not, there is none of anyone’s business.

He added that everyone is entitled to his/her opinion, and the opinions of others about his life do not really define him as a person.