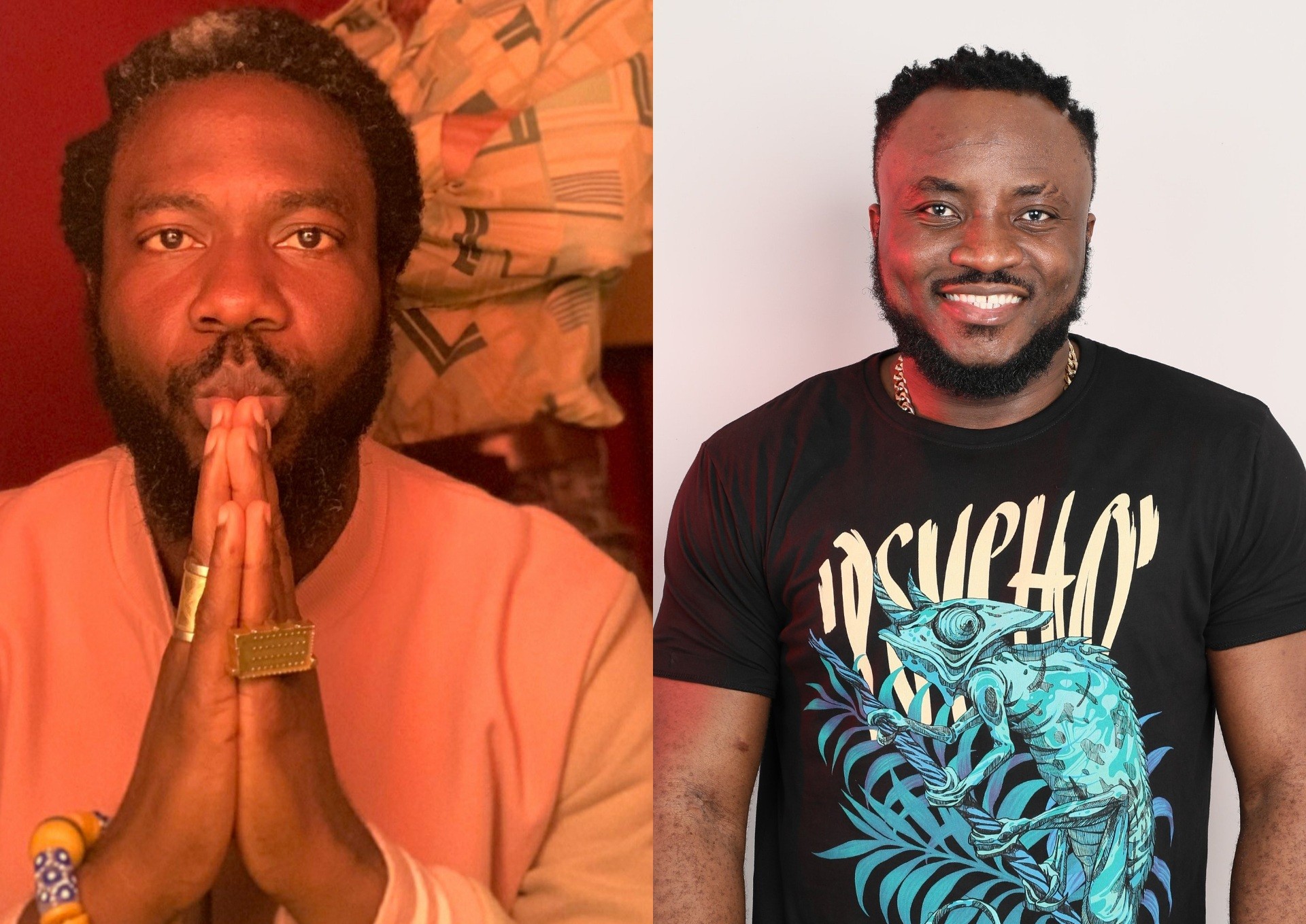 Ghanaian rapper, M3nsa is unhappy about a comparison made about him by Ghanaian comedian, DKB.

DKB was praising an underground artiste Bryan The Mensah who is receiving praises for releasing a vibely freestyle.

DKB described the artiste as the new age M3nsa music in reply to a tweet from DJ Mic Smith praising the young act.

But, M3nsa music seems unhappy about the comparison. He said it is weird for DKB to compare the upcoming artiste to him.

In a tweet in reply to DKB, M3nsa said there is a lot of spaces in the industry for artiste to be whatever they want to be, but nobody can be like him except himself, he bragged.

He wrote: “What a weird thing to say. There’s enough space for him to be whoever. Or secos Ein name be mensa(h) so automatic connection?There can only be one new age M3NSA. And that motherfucker is me.
Pay attention.”

I’ve No House, No Land All Because Of Charterhouse’s Wicked Plot...