Remember Me In Your Prayers – Nana Ama McBrown Asks Her Fans 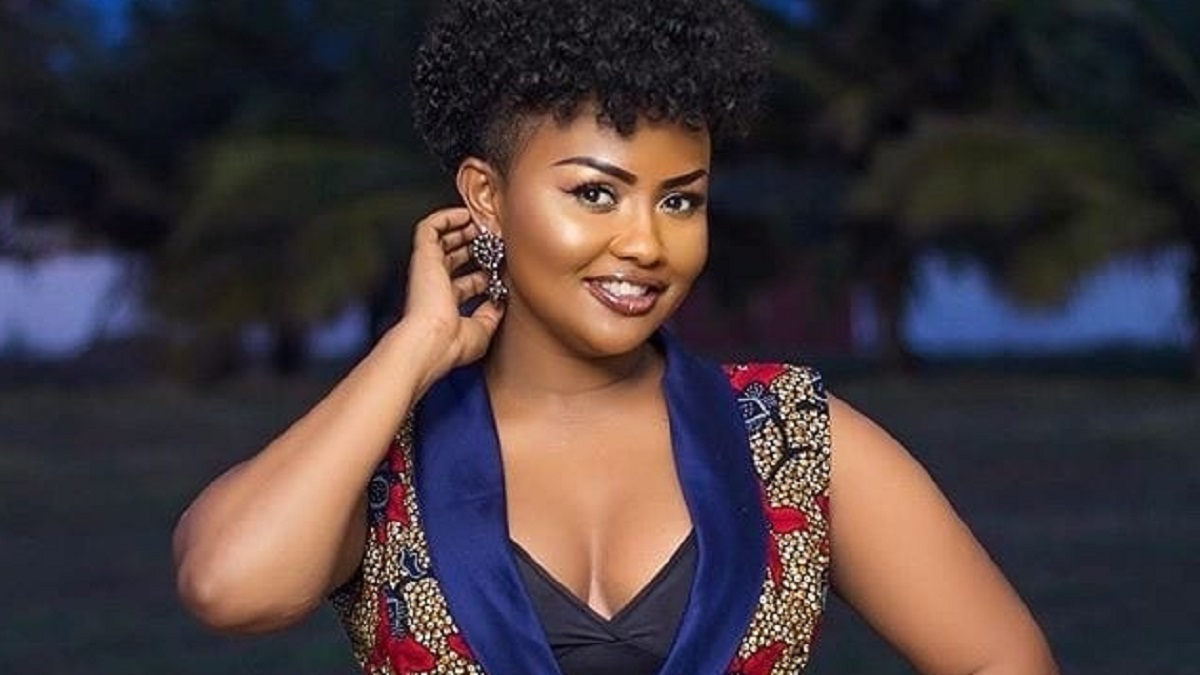 Ghanaian screen-goddess, Nana Ama McBrown, has made a humble request from her fans.

The host of United Showbiz on UTV asked her fans to pray for her in a recent post on Instagram.

The prayer request was made after she shared stunning photos on her page.

Her prayer request came in a form of a caption.

READ ALSO: Kofi Adomah’s Wife Calls Him During Live Broadcast And Tells Him To Stop Talking About Her – Watch Video Of The Moment

Recently, she was jabbed by some social media users after she hosted Afia Schwarzenegger on UTV.

Her critics expressed their displeasure over the platform that was given to Afia Schwar to make derogatory statements about Chairman Wontumi.

Following this, the Ashanti Regional Chairman of the NPP filed a contempt application against McBrown, Fadda Dickson, UTV, A-Plus and Mr Logic.

Check out her request below.

Sarkodie Is Not A Celebrity, McBrown Is Influential And Is A...