One very strong part of the brand Kwesi Arthur has so far built for himself is the simple way he always carries himself. Even though it is a brand decision the rapper has decided to stick with, a section of Ghanaians also believe it is not right and that Kwesi Arthur likes to repeat clothes too much.

The Tema based rapper has however decided to use the ‘Celebrity Ride with Zionfelix Show’ to send out a very simple and sweet reply to such critics. The ‘Woara’ hitmaker told Zionfelix that people should understand that he bought the clothes with his own money and as such he can decide to wear it every time he wants to.

The Tema Senior High School old student also stated on the show that dressing the way he does is what he loves since it is comfortable and less financially cumbersome. He adds that many of the younger ones out there look up to him and as such he cannot wear expensive clothes which many of them cannot afford.

When Zionfelix asked him why he always decides to remove his attire during his performances even though, he is aware that the youth who admire him, will pick it up, the Fan Milk Company brands ambassador stated that it helps with his performance. The energy that I feel when I take off my attire during my performance is special and as such, I will never stop, he added. 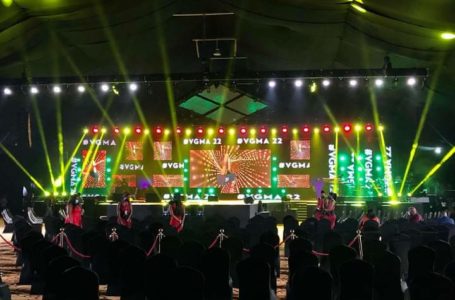 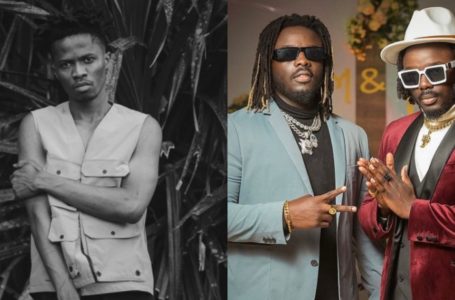 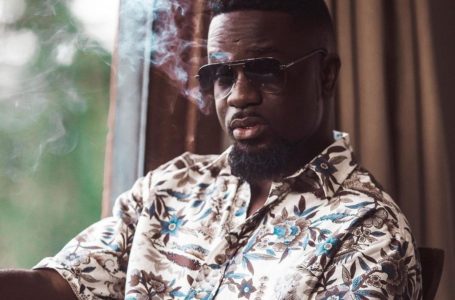 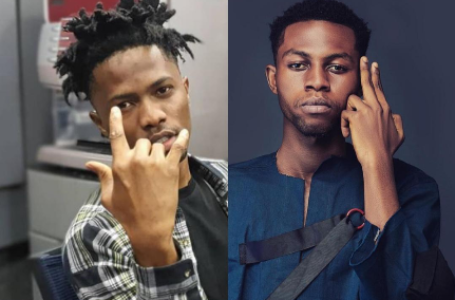 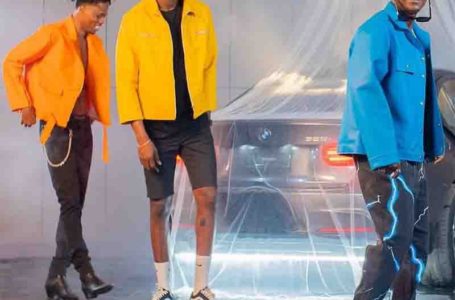