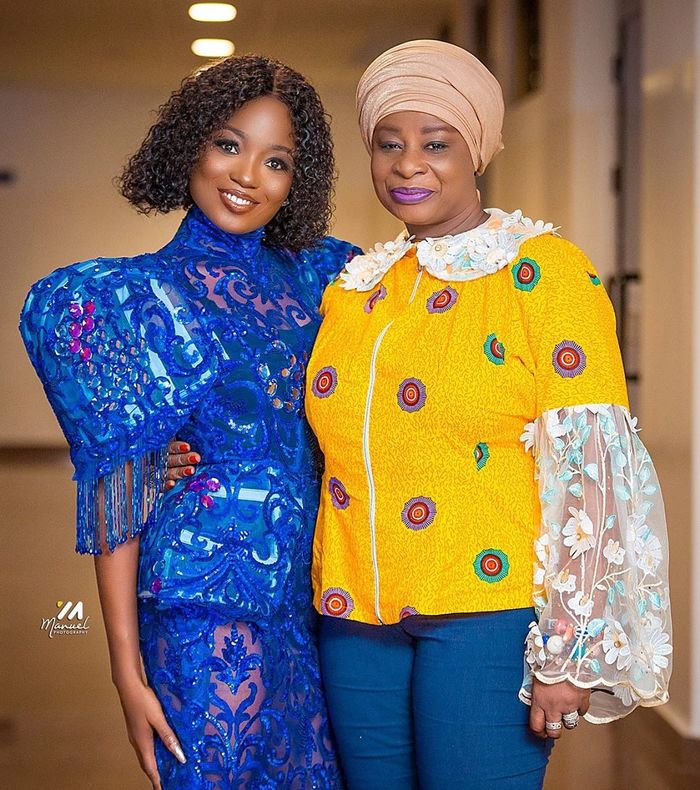 In a post sighted by Zionfelix.net, DJ Candy Man, who plies his trade with Asaase Radio in Accra, called on Nana Adwoa Awindor to report Prophet Gaisie to the police.

“Nana Awindoor pls report Nigel Gaisie to police, Before he kills your daughter,” he wrote on Facebook.

He made this comment after the founder and leader of Prophetic Hill Chapel made known a revelation he had about Efya.

“When I see things in the spirit, I don’t add or subtract. I say it as I’ve seen it and what I saw is musician Efya will die. I was there this dawn, last dawn and the Lord appeared to me and I saw it like you’re watching on TV. Don’t joke with me. Don’t joke with my prophecy. You can have your bias about me but when I see the thing and I say ‘thus sayeth the Lord, I mean don’t joke. So she should go see a spiritual person.

“Someone will say Prophet Nigel says these prophecies for fame. If you don’t know me, what is fame? I have a TV station in 16 African countries that work 24/7 so what else do I need? Is it money?. I don’t have money but the little God has given me, it is more than okay for me. And how much does she even have? She should go and see a man of God to cover her and that’s all,” Prophet Nigel Gaisie said.