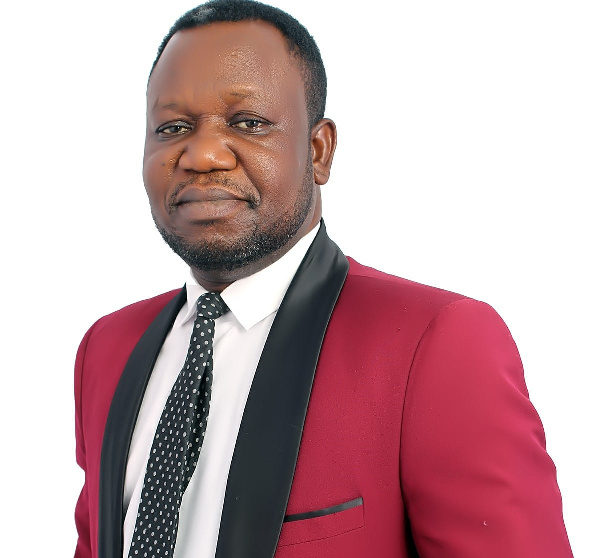 The sad death of Rev Prince Nyarko is no longer a mystery.

The daughter of the reverend has now revealed how his father passed on yesterday.

The daughter who identified herself as Nana Ama has told Ghanaweb how her father was found dead in the bedroom.

According to Nana Ama, her mother found her father dead in their bedroom when she went to invite him over for breakfast.

She narrated that Prince Nyarko woke up and had his quiet time before speaking to someone on the phone.

However, he was found unresponsive in his room by his wife who was going to serve him breakfast.

Nana Ama said her father survived a serious sickness 3 months ago and had plans to give a sermon about his encounter.

This was before he met his untimely death yesterday, August 8, 2022.

Before his death, Prince Nyarko was a missionary and a musician with 3 albums to his name.