Revealed: Maame Serwaa Is Not 20 Years, Here’s Her Real Age 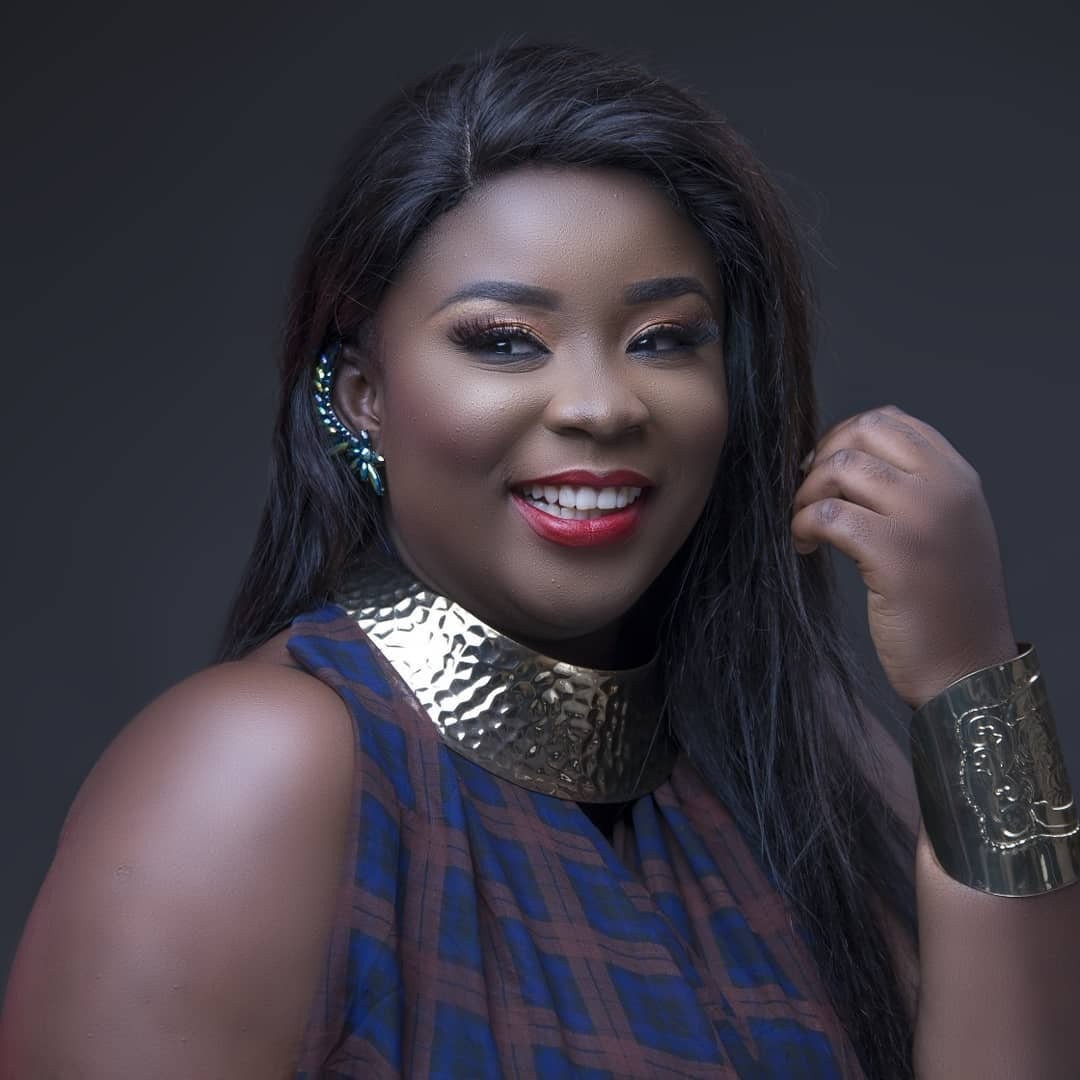 The real age of young Ghanaian actress, Clara Benson, well known as Maame Serwaa, has become a bone of contention.

Maame Serwaa turned a year older yesterday, August 19, 2020, some of the reports on her special day suggested she was 20 years.

READ ALSO: Jackie Appiah Is Filthy Rich But She Doesn’t Brag, Why Do Those Who Have Nothing Always Talk? – Kalybos Quizzes

Checks by Zionfelix.net have revealed she is rather 21 years of age.

We arrived at this conclusion because Maame Serwaa told ZionFelix in an interview on August 19, 2017, when she appeared on the ‘Celebrity Ride Show’ that she was 18 at that time which happened to be her birthday.

Three years down the line simply makes her 21 and not 20 as it has been reported.

Let’s walk you down the memory lane by watching what Maame Serwaa said in this interview below.