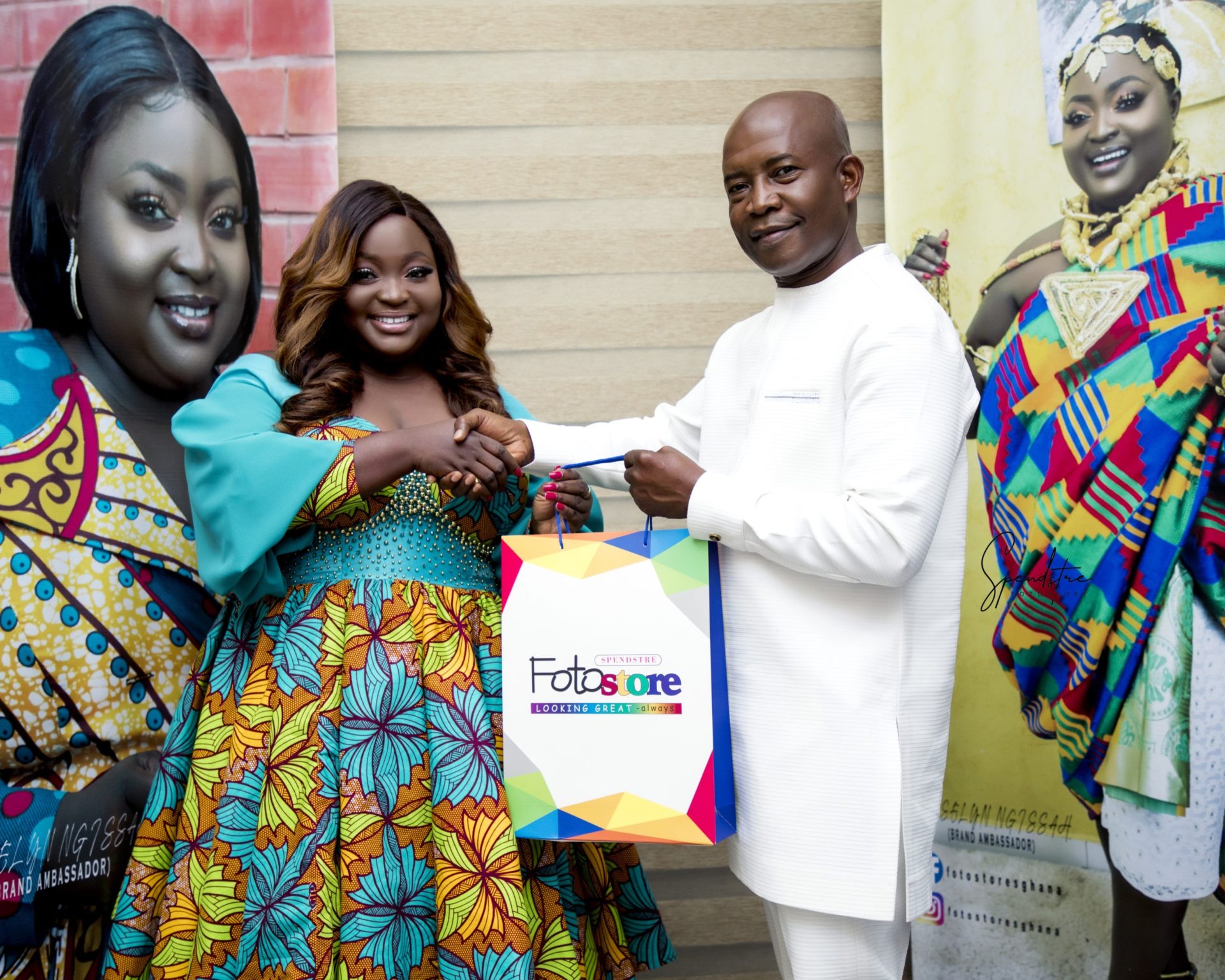 Award winning actress, Roselyn Ngissah has netted a one-year ambassadorial deal with FotoStore, one of the biggest photography studios in Ghana.

Last week the ‘4Play’ star indirectly announced the deal by sharing a video from a shoot for FotoStore and said; “Thank you Jesus… it is sealed…”

But that rather triggered wild media speculations that she has tied the nuptial knot. She has therefore denied reports that she’s married.

READ ALSO: You Cannot Take Rivalry Out Of Dancehall – Epixode Justifies The Necessity Of Beef

She revealed that she was inspired to associate with FotoStore brand by a photo she saw on social media which led to her have a photo section at their Palace Mall branch.

The Chief Executive Officer (CEO) of FotoStore, Mr. Ozones Ekeah Kalu in a statement said his outfit has engaged the actress to become their brand ambassador after considering her acting prowess and works in the community to be ideal with their operations.

According to him, he was also star-struck to see Ms Ngissah in his studio the first time and confessed she’s been his favourite actress in the West African region.

Roselyn remains one of Ghana’s talented and relevant actresses. She has a career spanning over a decade and still counting.