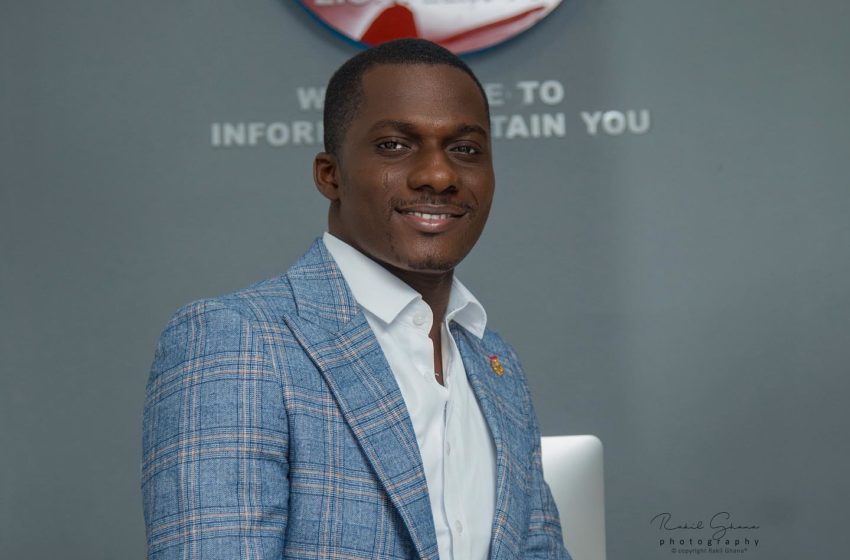 Celebrity and entertainment blogger and radio personality, Felix Adomako Mensah known widely as Zionfelix has been nominated for the 9th edition of the Radio and Television Personality Award (RTP).

The experienced blogger was nominated in the category of Blogger Of The Year alongside some of Ghana’s top players in the blogging industry.

It is worthy to note that the Blogger of the Year category is a new one that was created to honor some of the top bloggers in the nation for their dedication.

Zionfelix’s dedication to cover all entertainment news in Ghana and beyond played a massive role in his nomination.

He is visible across all social media platforms and has a very huge following.

Not long ago he won an EMY award.

The event organizers, Big Events Ghana, released the list some days ago and have indicated that this year’s edition would be an awesome one.

The RTP awards scheme, since its inception in 2011 is designed to celebrate radio and television personalities who have excelled in their various chosen field.

There are some 41 categories with nominees all vying to be crowned the best at this year’s event.

According to the organizers of the event, there would be a call to the public to start voting for their preferred nominees soon.

The event is slated for October 2020 but a definite date has not been set yet.
See the nominees below: